Home » Next iPhone 12 Expected To Release On September 10 Online 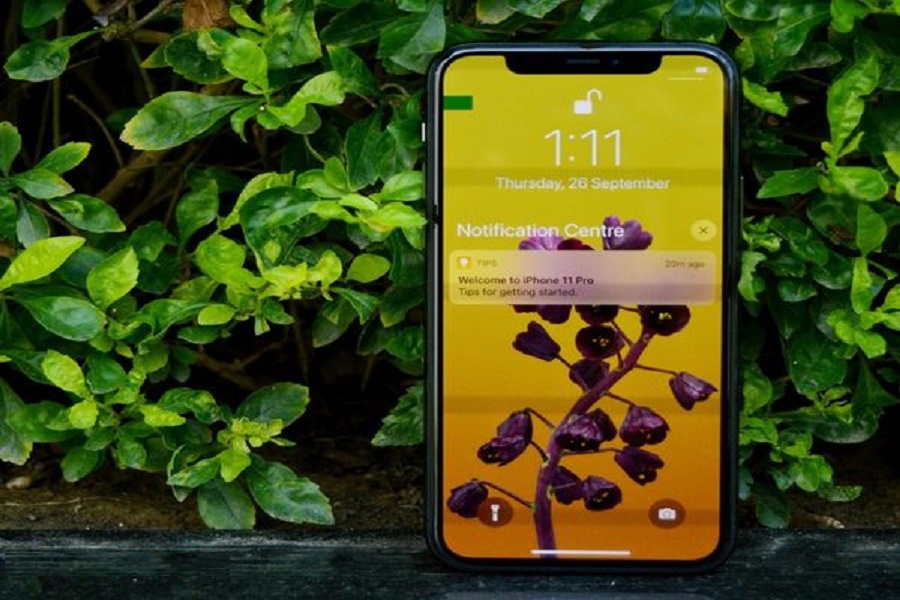 Every Apple fan is now wondering what when will iPhone 12 be released. If you are also keenly waiting for the Apple’s iPhone 2021 models, then you would be glad to know that we have something exciting to share about the next iPhone 12.

Earlier, the popular leaker Jon Prosser tweeted about the release of the next iPhone 12 as well as Apple Watch 6 and iPad 8. He claimed that Apple will release its Apple Watch & iPad on September 7, iPhone 12 on October 12, and pre-order on Oct 12 to 19.

Well, we still do have some trust to Jon, but recently, Prolific Tipster Mark Gurman shared a screenshot of a YouTube test live stream, which suggests that Apple is hosting a live stream on Thursday, September 10 for an event.

Every year, Apple releases its iPhone flagship in September. But this year, due the COVID-19 pandemic, everyone was expecting a delay in iPhone 12 launch as many leakers shared many rumors about the iPhone launch in October and November.

As the coronavirus still exist and no public gathering is allowed, the next iPhone 12 release event would go on digitally like Apple earlier launch its iOS 14 and other OS updates at WWDC online event.

Hence, we are sure that the next Apple event will be online. But we didn’t expect too soon. According to Prolific Tipster Mark Gurman, “YouTube sent out alerts about an Apple live stream test for Thursday, September 10th. I wouldn’t mark your calendars, though.”

Right now, there is no official news or hint from Apple about the iPhone 12 event on September 10 where they will release iPhone 12, iPhone 12 Pro and iPhone 12 Pro Max early next month.