Home » Can I Get Modded Subway Surfer Hack on iOS 15? 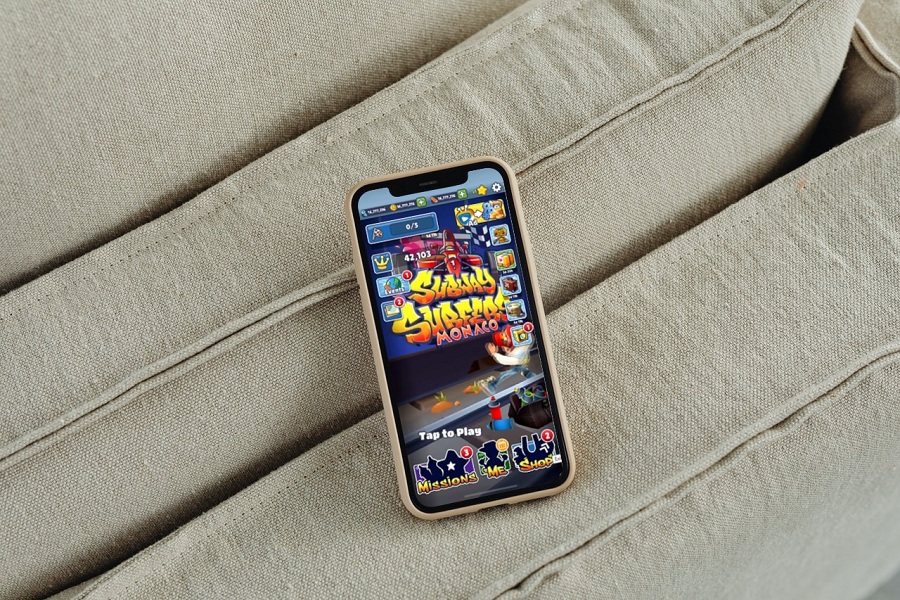 Disclaimer: As an honest Apple blog, we have prepared this article only for informative purposes, and we are not promoting any hack or any third party.

Subway Surfers is the worldwide popular running game for Android and iPhone. While running from the grumpy Inspector and his dog, you can collect thousands of coins and keys. However, many items and rewards are available in the paid section of the game. Therefore, players are looking for a way to hack Subway Surfers on iOS without jailbreaking the device.

Can I Hack Subway Surfers On iOS?

Thousands of players are also asking the same question whether you can hack Subway Surfers iOS or not without jailbreaking the device. Many blogs have also claimed that you can use a couple of third-party App Stores to side load Subway Surfers hack or mod file. As a true Apple geek, we noticed many flaws in the third-party Modded Subway Surfer iOS files.

Another way to get free Subway Surfer money is to use the special redeem code. We have already prepared a simple guide on redeeming codes in Subway Surfer on iPhone.

These are dozens of internet blogs that offer free Subway Surfer Hacks for iOS 14 and iOS 15 in 2022. But as a true Apple user, we don’t suggest our readers use this type of hack or modded Subway Surfer iOS hack to get unlimited money. Scammers may trap you, and be careful while going against Apple’s rules and regulations. If you have any other legal tricks to get free coins in Subway Surfer on iPhone, don’t hesitate to share with us in the comment box.