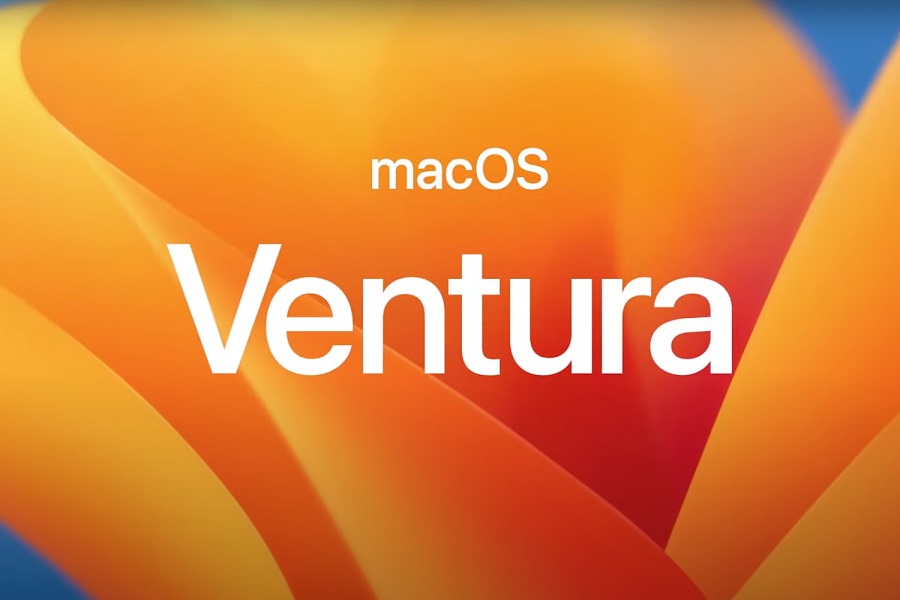 If you use a MacBook and have been awaiting the official release of the macOS Ventura, we have some exciting news for you.

Apple has officially announced that the upcoming macOS Ventura will be released in October 2022. There are no dates and times for the release yet but at least the users now have an idea of when to expect the new Mac OS.

The macOS Ventura or the macOS Ventura 13 is going to be a major update for MacBooks this year. The software is already going to introduce a variety of changes and upgrades to the MacBooks, including Stage Manager, Mail enhancements, Spotlight, Continuity, etc.

macOS Ventura 13 is currently in beta testing and will be available in October officially. The beta testing is currently finding the bugs to fix them to ensure that the stable version doesn’t have these complications.

Since the macOS Ventura is currently in beta testing, the users who are part of the Beta Software Program will be able to download the same without any hassle. Users have to pay a yearly fee to have a developer account with Apple.

However, the Beta Software program is free if you log in with the Apple ID. So, if you want to check out the latest macOS Ventura features but don’t want to wait until the official release, we’d recommend checking out the beta version.

Apple hasn’t confirmed a date for the release of the macOS Ventura yet. However, they have officially said that the OS will be released somewhere in October.

Also, reports suggest that the Ventura release date will be alongside iPadOS 16. So, we can expect that the new operating systems will be launched at the event around new iPad Pros and new Mac models in October.

Keep an eye out in this space for the latest information and releases.