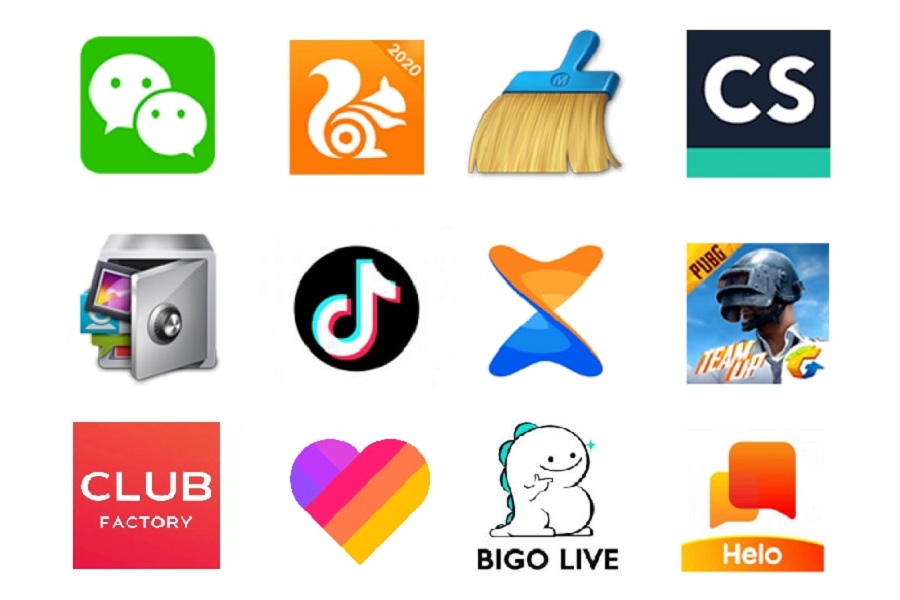 Considering the increase of border issues between India and China, before the day of the third round of talks between two countries, the India Government gave the sudden shock to China by blocking around 59 Chinese apps.

That right! The India Government announced on Monday evening that some of the most popular Chinese apps like TikTok, UC Browser, WeChat, Shareit, CamScanner, and more Chinese apps banned in India. We don’t know they took the steps for the heat at the border, or the main season is the user’s privacy.

When they asked about the reason for banning 59 Chinese apps in India, the Information Technology Ministry told use that from the last few years, many users complained of stealing of user data, which was purportedly being secretly transmitted to the server located outside India which took the name of the country. The India Cyber Crime Coordination Center in the home ministry suggested that these Chinese apps be banned in India.

According to the Indian Government, “This move will safeguard the interests of crores of Indian mobile and internet users. This decision is a targeted move to ensure safety and sovereignty of Indian cyberspace,” and also added that it would affect millions of dollars of revenue.

The Government also stated that when you access your data and camera while installing the app, the app can steal your data. India is the country of 130 crores; it is also a matter of concern for the India Government. Hence, they looked into the matter and took this huge step for the first time by banning 59 Chinese apps in India. If you don’t have an idea which apps are blocked in India, then here’s the list:

While most people who don’t use these apps regularly are happy with the Government’s decision, some who use them for the important work are very disappointed with this decision. What about you? Are you a huge TikTok fan or CamScanner user? Please feel free to share your opinion with us in the comment section.