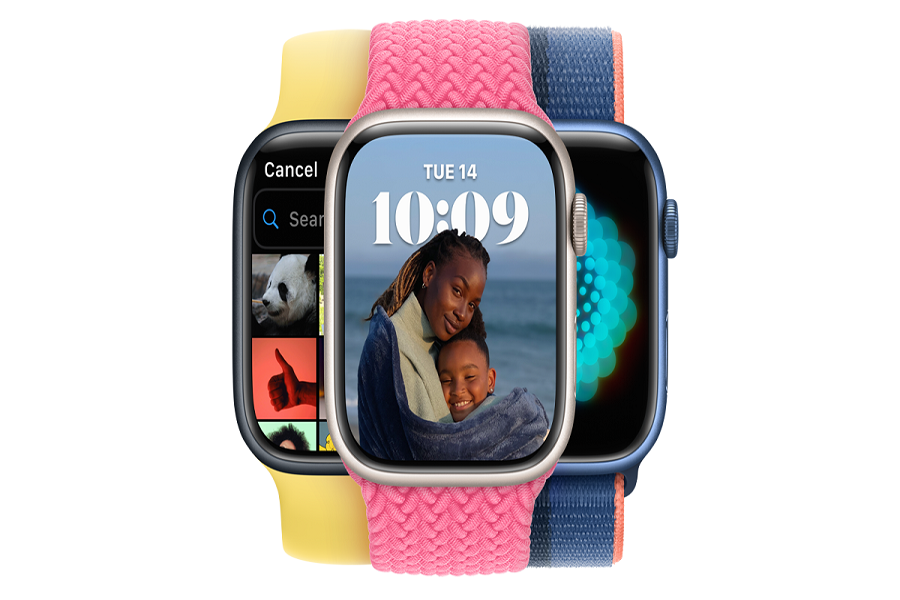 It’s a great time for the Apple enthusiasts around because rumors have it that Apple is all set to launch the Apple Watch Series 8. If rumors are true, the launch is likely going to happen during the September 07, 2022 event but nothing has been confirmed yet.

However, if you have been meaning to purchase the upcoming Apple Watch Series 8 and have been looking forward to its release, this guide should answer all your questions in detail.

With so many speculations already plaguing the market, it isn’t surprising that users are continually on the lookout for the next big thing in the market. Although no official confirmation has been published about the model, there are a few floating rumors that are worth looking into.

Although users look forward to a groundbreaking design refinement in the new Apple Watch, the brand has time and time disappointed its consumers with pretty similar design elements.

However, rumors suggest that the upcoming Apple Watch Series 8 will be a much more refined version of its predecessors, featuring a flat dial display. It is rumored to come with a flat front glass dial display. There are no reports regarding the chassis design or material yet.

Another very prominent rumor surrounding the Apple Watch series that has become quite prevalent is the release of a more rugged version of the model, especially featuring a more “extreme sports” version. The Pro version is rumored to come with a larger display and a durable metal casing to sustain any kind of usage.

This particular model is aimed at adventurists, hikers, athletes, etc. who need access to a more durable and sustainable product. Also, reports suggest that the display for this will be one of the largest to date, measuring around 2 inches diagonally.

Also, the display resolution will be 410×502 pixels, which is pretty great for a smartwatch. There are no reports yet on what this new “Pro” version of the smartwatch will be named and whether or not it will tie in with any possible launch with the Apple Watch Series 8 or not.

Health features have become a mandate in most smartwatches, and Apple has been a frontrunner in that case. Reports from the Wall Street Journal suggest that Apple is working on introducing a series of new health features in their smartwatch.

Besides blood pressure tracking, Apple is also working on integrating the thermometer that can be used for fertility and sleep tracking. It will also come with features for sleep apnea detection and diabetes detection.

Although not all, some of these above features are rumored to be integrated into the Apple Watch Series 8. Apple is also working on several health tracking features concerning women’s health, which we can expect in the coming launches.

The Apple Watch Series 8 will also witness quite a few upgrades to the activity tracking feature. However, there is no official confirmation of the type of upgrades that will come with the model.

Compared to the predecessor, the upcoming Apple Watch Series 8 is expected to come with a slightly larger display.

If rumors are true, the Series 8 will feature a display size of 1.99 inches diagonally, which is slightly larger than the previous models that measured around 1.901 inches.

There are no official reports about the price of the Apple Watch Series 8 yet. However, if Apple follows in their footsteps like the last few year’s launches, the base model will likely be available for $399.

If the launch happens on September 07, 2022, chances are that the pre-orders will start pretty much immediately on Apple’s official website.

For more updates and the confirmed release date of the Apple Watch Series 8, keep an eye out on this space.