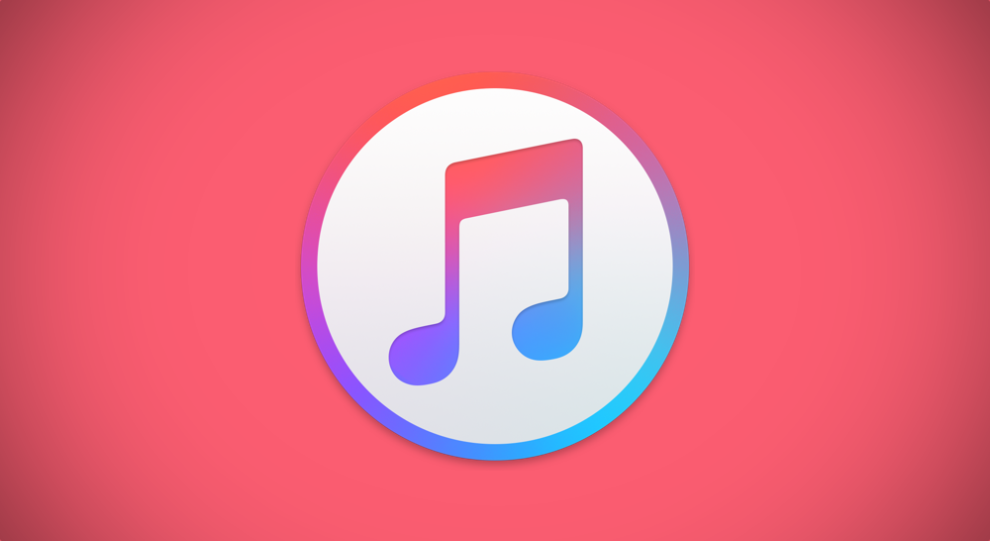 Probably 18 years ago the iTunes Store was launched by Steve Jobs and it has been said that Apple is planning to get rid of it with iPhone 11 or iOS 13.  As we know Apple’s annual WWDC 2019 is being held on June 3 and according to the reports of Bloomberg news, Apple is permanently closing down its iTunes Music Store at the event. A tool that revolutionary changed the music industry is being cut down because of several reasons.

Apple iTunes Store was exclusive for music business where people can buy original tracks. But since the last few years, online streaming of songs and movies is being increased enormously. So, the people at Apple must be thinking that now it is the death of the download era.

Since last few years internet world has been drastically. Wi-Fi and 4G internet connectivity has become cheaper so people are tending towards online streaming instead of downloading anything.

This rumor became more believable when user noted that Facebook pages and Instagram handle have been scrubbed, all the post form iTunes pages have been removed a few days before the Apple’s Worldwide Developers Conference 2019. iTunes’ Instagram handle now redirects to its Apple TV page, while the link in the bio directs to Apple TV + page. On its Facebook page, Apple has moved content from its iTunes Account to its Apple TV page. However, Twitter handle of iTunes appears fine and no change has been found on it.

Apple Music, a service by Apple for online streaming has nearly more users than iTunes. So, we may think Apple was already thinking of getting rid of iTunes. It has separate apps for podcasts, Music, and iBooks, and these apps may soon be available for tvOS and macOS as well.

Well, it is still a rumor and no official statement from Apple has been released yet. Apple may announce it in the keynote event of WWDC on Monday. iOS 13 is finalized to be unveiled at the event and iOS 13 beta will be rolled out for trial.

Apple WWDC 2019 – How to Watch WWDC 2019 Livestream, Start Time
WhatsApp for iPhone now Won’t Allow You to save Profile Photo and Brings Other Improvements
Comment