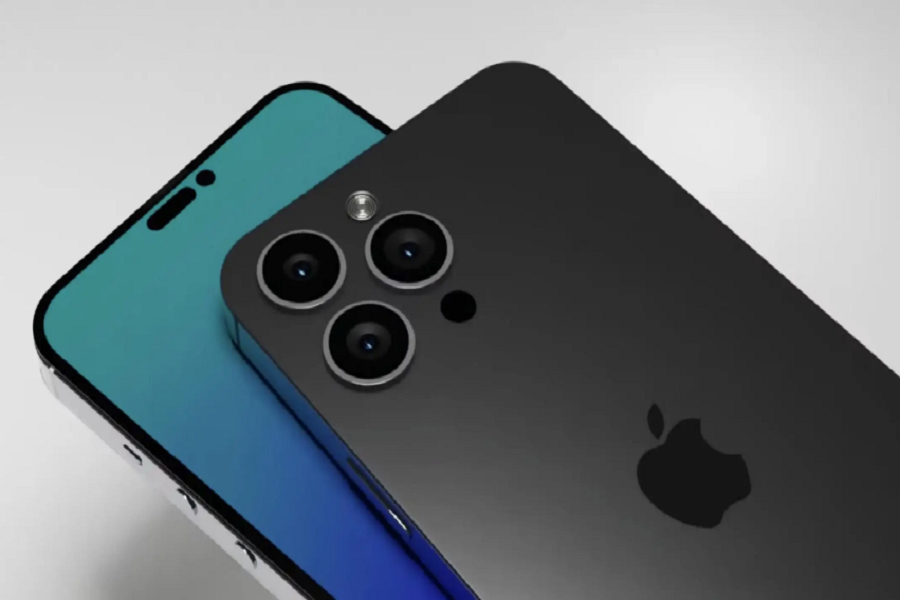 Are you getting impatient to check iPhone 14 Pro Max release date? Well, in that case, you must be mindful of the fact that the company might come up with the new models in September 2022; however, there’s no official announcement yet made. If no troubles or changes will be there, we could expect the new lineup soon.

If you are curious to know more, scroll down the page and check everything we know so far about Apple iPhone 14 Pro Max.

Because of Apple’s improvements to the Face ID camera, there are rumors that there will be some substantial design alterations between the iPhone 14 Pro and the iPhone 14 models.

The iPhone 14 Pro models will get camera upgrades. Apple is anticipated to unveil a 48-megapixel camera with an 8K video recording. It’s also possible that the telephoto lens will be improved, for a better Ultra-Wide camera. The 48-megapixel Wide camera, improved telephoto lens, and LiDAR Scanner will remain Pro-only capabilities. All versions could get a better lens with a wider aperture and focusing capabilities for the front-facing camera.

Although the A16 chip in the iPhone 14 Pro models may be upgraded, the A15 chip in the current iPhone 13 series will continue to be used in non-Pro devices. Apple is expected to use Qualcomm’s Snapdragon X65 5G chipset, the world’s first 10-gigabit 5G modem, allowing for faster speeds and better connectivity.

Unless Apple makes it official, it’s difficult to predict when an Apple product will be introduced. The company usually releases new high-end iPhone models in the autumn. Typically, these products are revealed at an event in September. If there will be no internal concerns or hiccups, the iPhone 14 series could make a debut in September 2022.

Key regions, including the United States and Europe, will almost certainly be able to pre-order the phone once Apple unveils the lineup. It should be available for shipping in two to three weeks. Access is usually granted to other countries a few weeks later.

It’s impossible to know how much an unreleased Apple device will cost until released. Even though every year, they stick to the same price range. The iPhone 13 Pro and iPhone 13 Pro Max are both $1,000 and $1,100. So, if we had to make an educated guess, the iPhone 14 equivalents should cost roughly the same.

That’s it for now!! We hope you are now familiar with the iPhone 14 models and their release date rumors. If Apple adheres to its typical Apple timeline, the iPhone 14 lineup will be released in September 2022. Given that we’re still months away, a lot might happen before the launch. Before we see the product, the corporation could drop plans or introduce new upgrades.

Pre-order your phone once the lineup is released till then, stay tuned with us for more such Apple updates.

Apple Watch Series 8: Rumors and Release Date
When does ios 16 come out?
Comment