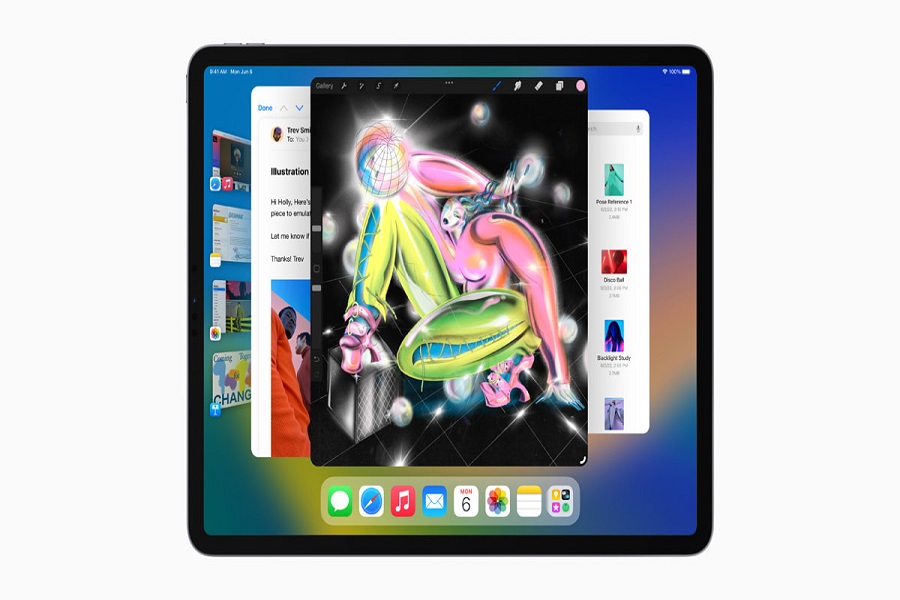 Till recently, the iPad and iPhone used the same operating system. However, beginning in 2019, Apple released iPadOS, a specialized operating system for the iPad, and from there ios and iPadOS took different routes away from each other. Though they are now different operating system for their own devices, they look virtually identical and also works the same way as each other but with a bit different. iPadOS has various iPad-specific functionality that iOS does not support. These include mouse and trackpad compatibility, as well as Sidecar and Universal Control.

This year Apple has planned on releasing iPadOS 16 with many additional features that will only be available for iPad. iPadOS 16 was launched during the Worldwide Developer’s Conference on June 6th, 2022 with macOS 13, ios 13, tvOS 16, and watchOS 9. Currently both developer’s beta and public beta are available for the users if they want to get their hands on iPadOS 16 until the official release of this software update.

Apple had stated during the WWDC conference back in June that the official release of iPadOS 16 would arrive this fall. Typically, “this autumn” refers to September, around a week after the latest iPhone and Apple Watch models are announced, as well as iOS 16 and watchOS 9. That isn’t the case this year, with no evidence of the releaseof iPadOS 16 despite the other software releases being released. Some of the sources are depicting that Apple is delaying the release of the iPadOS 16 software update and will release it in October with the release of the new iPad Pro having an M2 chip along with macOS Ventura.