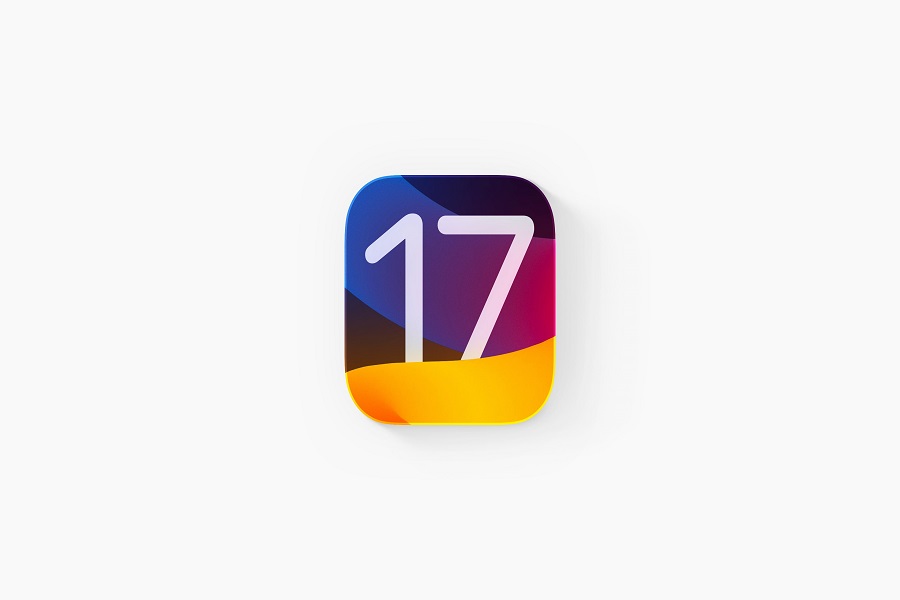 After the final release of iOS 16, many iPhone geeks are looking forward to testing next iOS 17 beta on their devices. Many iOS geeks who regularly use IOS betas on their devices are aware of when Apple will release iOS 17.

With iOS 16, we saw a complete new lock screen with depth effect wallpapers, widgets and more customization features. Apple is working on the next iOS 17 to provide more lock and home screen customization. We can expect more widgets support for the lock screen and the new Live Wallpapers that have been removed from iOS 16.

Like every year, Apple’s new iOS 17 beta update will release on June 5th, 2023, along with other software updates. So iOS users who have developer accounts will be able to download iOS 17 beta on iPhone.

After testing IOS 17 beta for a couple of months, Apple will release a final and stable version of iOS 17 in September 2023 along with iPhone 15 models.

Are you excited about the next iOS 17 update? Which feature do you wish to see on the next iOS 17? Feel free to share your opinion in the comment box.