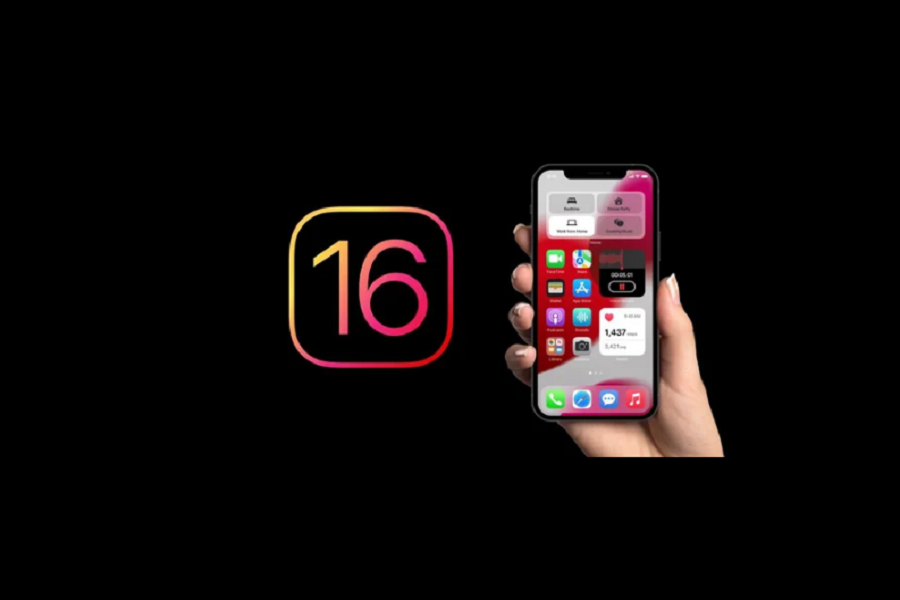 iOS 16 has become the buzzword since the moment it rolled out in the technology world. No matter whether you are an Apple lover or a critic, iOS 16 must have been bothering you. What are its capabilities? Which devices it will be compatible with? When it is officially rolling out? When will its beta version be leaked? What are the expected specifications? – The internet is packed with all these questions, creating a rage for the critics while adding more to the excitement of the fans.

Are you one of the individuals looking for more details on iOS 16? Here’s the list of all iPhones and iPads which are expected to support the new-gen iOS 16. So, wait no more. Keep on reading and invest in the Apple product accordingly to enjoy the best of iOS 16 features.

What devices are compatible with iOS 16?

If the speculations are to be believed, iOS 16 will also drop compatibility for the Apple A9 processor. It might be possible that the iPhones and iPads on the table launched before 2016 and featured an Apple A9 or earlier chip might not be supported by iOS 16; however, no official announcement is yet done so all the information is based on predictions.

The list mentioned below consists of all Apple iPhones and iPads that are expected to be supported by iOS 16:

When will iOS 16 be coming out?

Although Apple has yet to announce the details for its 32nd annual Worldwide Developers Conference, iOS 16 is supposed to get announced around WWDC in June 2022. The programmer beta version (for authorized application developers exclusively) should be available right following the conference, as it has been in previous years.

The next generation of iOS will be refined, repaired, and upgraded over the months after the beta phase, including the public beta release until Apple reach a stable iOS 16 version. The official release for iOS 16 is scheduled for September 2022, coinciding with the launch of a new iPhone line.

That’s it about the supported devices. We hope our guide will help you picking the rightmost iPhone option to enjoy iOS 16. The number of iPhone users has never been large, placing pressure on iOS 16 to provide new features.

Since 2020, Apple software programmers have not invested in aesthetic enhancements, and it’s past time. Consumers have more customization options with widgets, allowing them to personalize the iOS experience, but it still trails behind Android.