Home » iOS 16 Stuck On Update Requested: How To Fix It 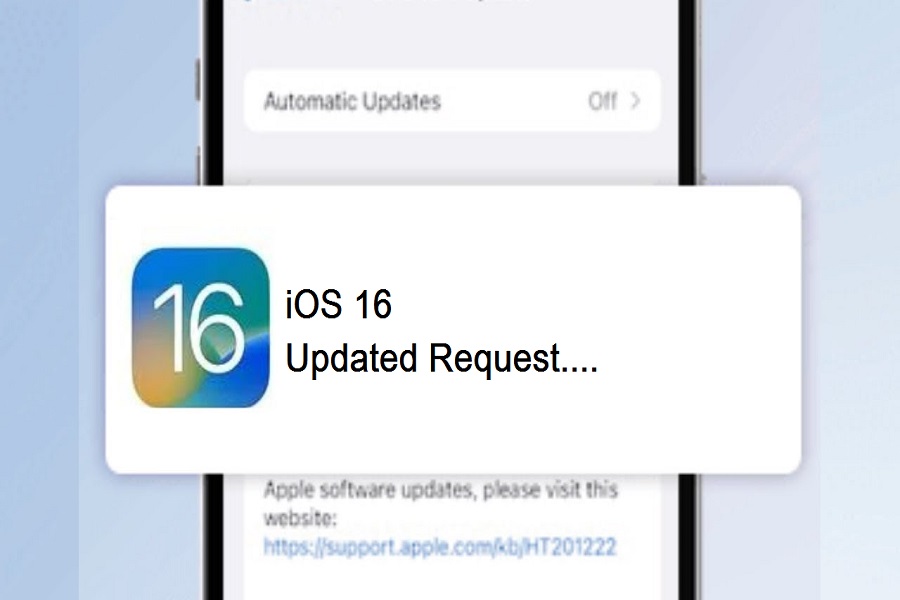 The most awaited iOS 16 update landed with an enchanting lock screen customization feature; iPhone users cannot wait to try out this new and impressive feature to create an aesthetic lock screen design. To try the new features of iOS 16 on iPhone, many users are trying to download and Install iOS 16 from the Software Update settings under the General section. But many users are stuck on update requested on iOS 16.

How to Fix iOS 16 Stuck On Updated Request

After downloading iOS 16 update on iPhone, if iOS 16 is stuck at update request, you can delete the downloaded software and start again with the beginning to get rid of iOS 16 update issue. To do that, go to Settings app > General > iPhone Storage > iOS 16 > Tap Delete Update.

One of the most common methods to fix any minor or major issue on the iPhone is restarting your iPhone. Also, it will help t fix iOS 16 update stuck issue on your iPhone. Hence, go to Settings > General and Shut Down.

Did you try the above methods? If so, but none of the method worked for you, then you can also try this Hard Reset iPhone method to get rid of iOS 16 stuck at update request issue. If you are not aware of the method of hard reset an iPhone, then you can follow this post.

Connecting to the stable and strong wifi network helped many users fix iOS 16 stuck on updated iPhone requests. Among the above solutions, which other method worked for you? Please share with us in the comment section.

How To Use Depth Effect On iOS 16 On iPhone
Is Apple Releasing Airpods Pro 2?
Comment