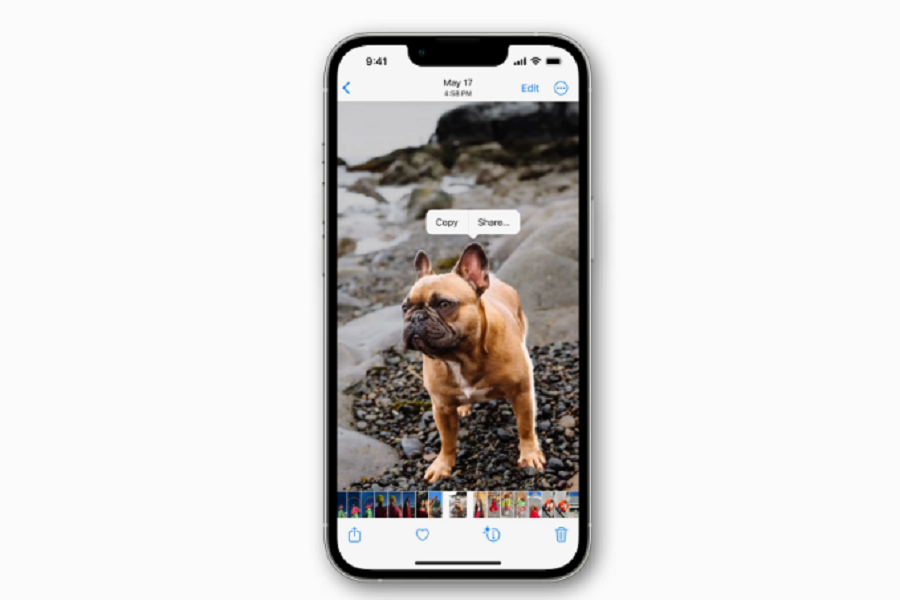 iOS 16 is now here, and it delivers a slew of new features that users are surely appreciating. Apart from the obvious Lock Screen makeover and personalization choices, numerous additional improvements are less obvious but still fantastic. If we talk about other features or some tips and tricks then there is one hidden feature whose capabilities is the ability to crop a topic out of a shot or lift a subject out of the backdrop. This feature is called cut-out feature of iOS 16. It’s a fantastic little feature in the Apple Photos app that allows you to crop out a topic, such as a person, an animal, a building, a pet, an object,or anything else that sticks out from the backdrop.

While many users are experimenting with the iOS 16 Photo cut function, some users are complaining that they are unable to lift the subject from the backdrop after installing the iOS 16 upgrade. Don’t worry if your iOS 16 photo cutout isn’t working; we’ll show you how to fix it in this article.

HOW DOES THE PHOTO CUT OUT FEATURE WORK?

Photo cutout works with photographs you’ve stored in the Photos app, photos you view while browsing the internet, and videos. If you’re watching a YouTube video and are inspired by anything in the film, you don’t need to capture a screenshot; instead, simply press it long and copy& paste it into the notes, iMessage, or WhatsApp.

PHOTO CUT- OUT FEATURE NOT WORKING?

Because the iPhone 8, iPhone 8 Plus, and iPhone X all use Apple’s A11 Bionic CPUs, the picture cut-out function will not be accessible on these devices. If you have reported the iOS 16 Photo cut-out not functioning on iPhone X, I’m sorry to inform you that you may have to abandon the functionality entirely and move on gracefully.

If you have a device that is compatible with this feature and still you are having issues with the cut out feature then you need to look out for it. There might be some reason for cut out feature not working such as:

IOS 16 PHOTO CUT OUT NOT WORKING: HOW TO FIX

How To Download Dynamic Island For Android Free from iPhone 14 Pro
How To Enable Count Notifications on iOS 16?
Comment