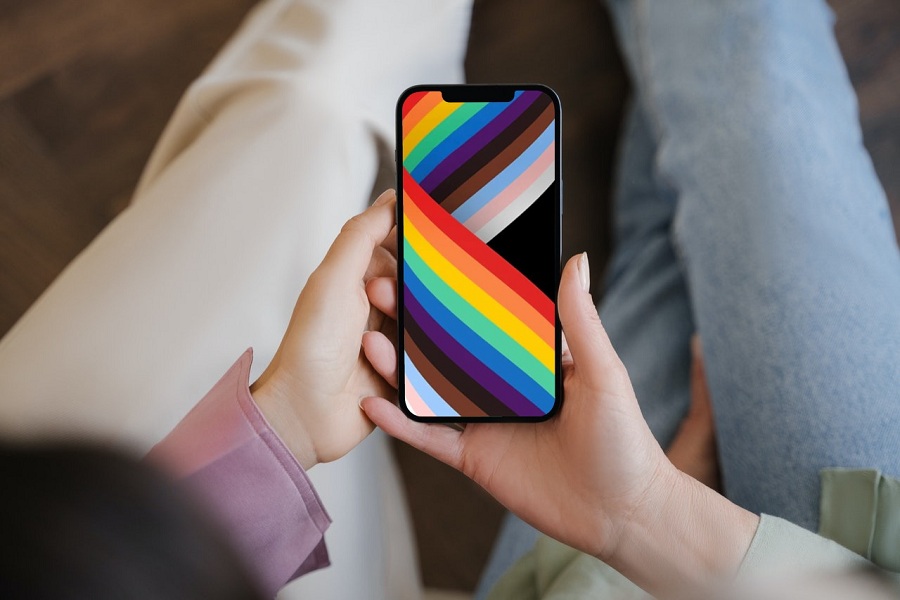 Apple’s newest iOS 16 landed with the most incredible lock screen customization feature. This new addition allows users to fully personalize the lock screen of the iPhone with multiple wallpapers, color filters, and widgets. However, Apple only dropped the iOS 16 in the beta form for developers. Still, iOS geeks are crazy for the new iOS 16 lock screen wallpapers, including Astronomy, Weather & Astronomy, Emoji, Price, and much more.

While the official and stable version of iOS 16 will take time to release for everyone, here we have collected new 16 lock screen wallpapers. You can download your favorite from this collection and set it on your beloved iPhone to get the feel of the new iOS 16 update without installing it. Without further ado, let’s start the hunt.

Note: Long-press and tap on the wallpaper and then tap on Add To Photos to download.