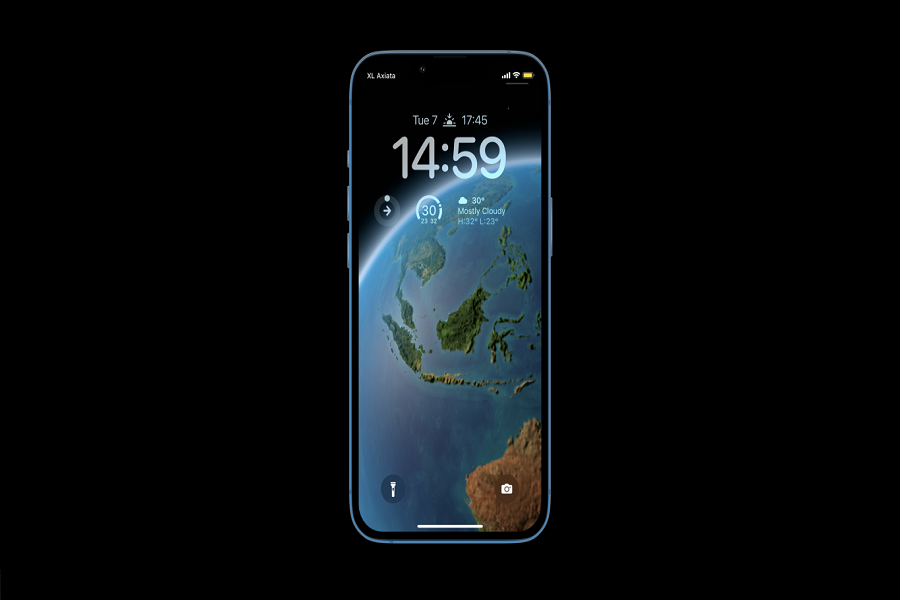 I often see the question in the Google Search trend about the iOS 16 live wallpaper needing to be fixed. As an iPhone user, having the best live wallpapers on the iPhone lock and home screen was so much fun. Of course, iOS 16 added multiple home screen features to create the best lock screen with widgets, colorful clocks, and depth effect wallpapers.

Still, iOS 16’s new lock screen customization feature cannot replace the authentic charm of dynamic and live wallpaper from the previous iOS upgrades. After updating to iOS 16, many users started complaining about the no live wallpaper or photos on iOS 16 update. Many wrote that live wallpapers suddenly vanished from iPhone after iOS 16 update.

Why is live wallpaper not working on iOS 16 on iPhone?

Initially, we also thought there might be a bug for specific iPhone models, but later we found that Apple removed live wallpapers from the iOS 16 update. Yes, that’s right.

Can I use Live Wallpaper on iOS 16 on iPhone?

Are you enjoying the new live wallpaper, like depth effect wallpapers? Do you still miss the old live wallpapers on your iPhone? Share your feedback in the comment box.