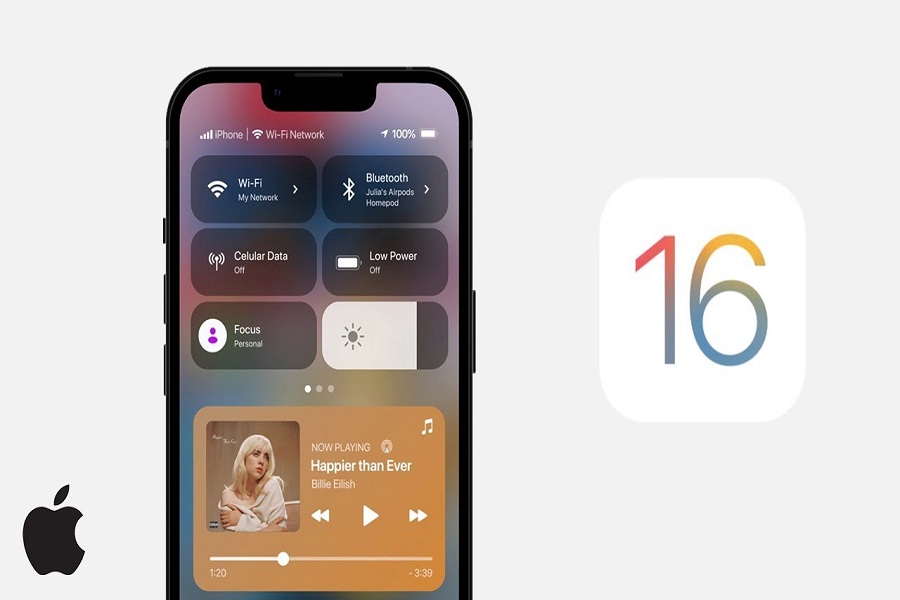 Excited for the new big software update iOS 16? Well, you still have to wait till September to get this software update. As you might have heard that Apple is very persistent on developing the next generation version if iOS and iPadOS. Apple is planning to design this operating system so that it will be able to run on iPhone and iPad. There is still time left for the new update to roll out, but as usual Apple has already begun working on the software for testing so that suitable changes can be done before the upcoming update. Though iOS 16 has a few months left for its release, Apple may announce this update in the upcoming WWDC 2022 event, which is going to be held in June 2022.

With iOS 16 still on the way, it’s tough to say what Apple has in store for us. However, like with most major technical releases, forecasts and leaks give us a basic idea of what to expect. According to Mark Gurman, a notable Apple blogger, “there should be big improvements across the system,” which bodes well for the next major OS version.

iOS 16 might very possibly be released in September, as the new iOS is usually released at the same time as the latest iPhone. If Apple holds its iPhone 14 event in September, as it normally does, iOS 16 will be released soon after. iOS 16 together with iPadOS 16, watchOS 9, tvOS 16, and macOS 13 will be previewed during the WWDC 2022 keynote on June 6, then delivered to beta testers for further testing before being released to the general public in September 2022.

According to the French website iPhoneSoft, an Apple developer revealed that iOS 16 will be compatible with iPhones equipped with an A10 processor or higher. This covers the iPhone 7 and beyond, but does not include the iPhone 6S, 6S Plus, or SE 2016. iPadOS 16 will also “likely” not work with the iPad Mini 4, iPad 5, iPad Air 2, or 9.7- and 12.9-inch iPad Pro.