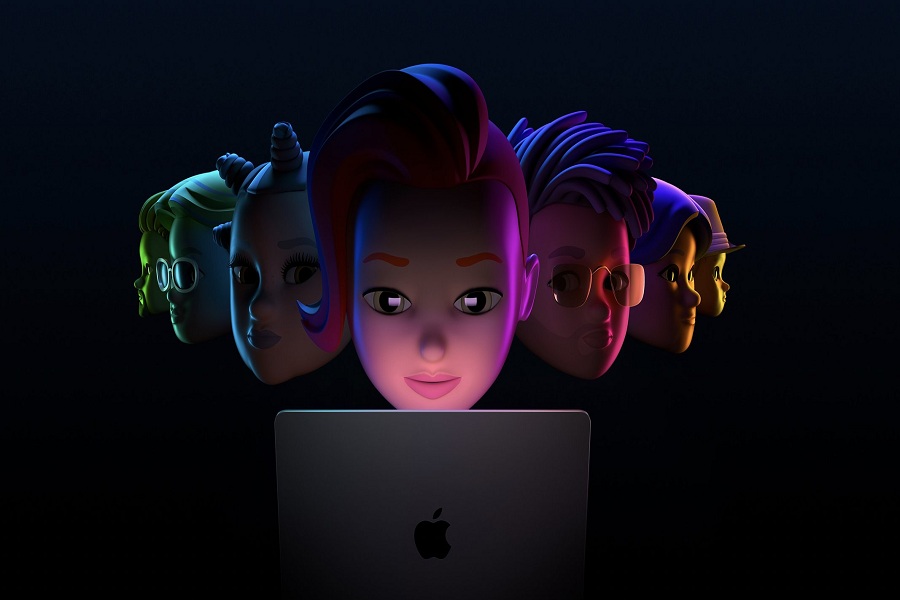 Most of all the Apple users are aware of what is WWDC. This is considered to be one of the biggest events that Apple host every year. It is regarding all the new update and releases. But if you are new here and looking for what actually is WWDC, then you have come to the right place. In this article we are going to talk about Apple’s biggest event of all time WWDC.

The Worldwide Developers Conference is an annual information technology conference held by Apple Inc. (WWDC). The conference is generally held in the San Jose Convention Center in California. This event is used to introduce new software and updates in the macOS, iOS, iPadOS, watchOS, and tvOS families, as well as other Apple products. WWDC is also a gathering for third-party software developers who create apps for iPhones, iPads, Macs, and other Apple products. Guests will be able to participate in hands-on laboratories with Apple engineers as well as in-depth conversations on a variety of topics.

In simple words, The Worldwide Developers Conference is one of the most important events on the Apple calendar, bringing together developers from all over the world to hear about the company’s next major software upgrades for its devices – and it also provides fans a preview of what to anticipate later this year.

WWDC is held every year from Monday through Friday in June for one week. The conference includes a keynote address, presentation sessions, one-on-one “lab” consultations, and special gatherings and celebrations.

Apple has usually held WWDC in San Jose, California, but the epidemic has led Apple to turn to an online-only focus for WWDC 2022, as it has in the previous two years. Apple will not only disclose the next main features of its new software, but it will also provide developer betas for each major OS upgrade immediately after the presentation. More solid public betas will be issued in the coming months and weeks, and the final versions will be launched alongside new hardware in the fall.

Apple will reveal the latest versions of iOS, macOS, iPadOS, tvOS, and WatchOS during the WWDC 2022 event. A updated MacBook Air model powered by an M2 CPU might be shown at the WWDC 2022 event this year. A trademark file for realityOS, allegedly the name of the operating system for the future AR/VR headset, was discovered a week before the WWDC.

iOS 16 Always On Display Feature Finally Coming For iPhone 14
How To Download Free Fire Max On iOS After Ban?
Comment