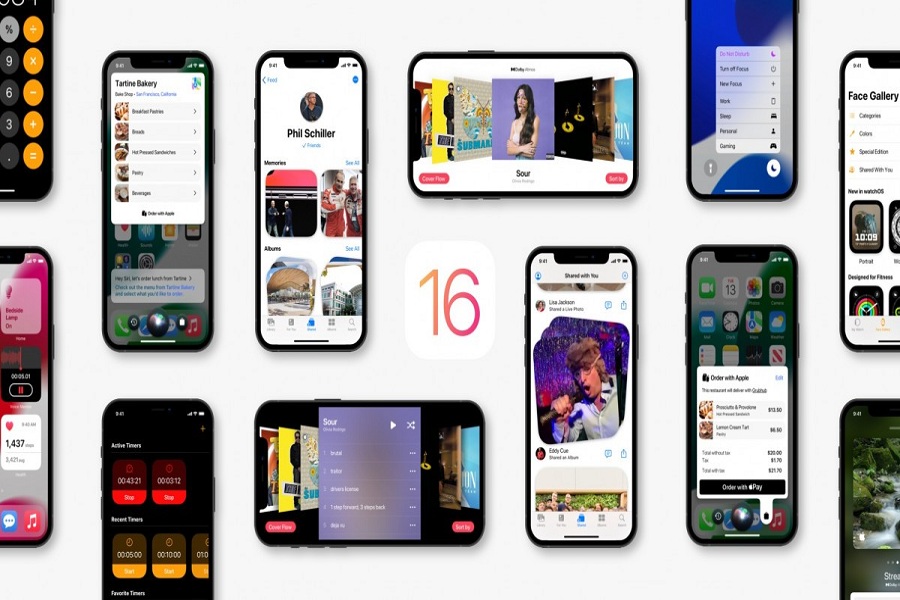 Apple’s iOS 15 was the biggest update with fruitful and amazing features. SharePlay was the biggest addition on iOS 15. Alongside, there are many things Apple added to the new iOS 15. While users are still installing iOS 15 updates, some geeks wonder about the upcoming iOS 16 update.

The first iOS 16.1 beta could release in June at the WWDC 2022. So early geeks would be able to download and install iOS 16 beta update to test all new features. The final iOS 16 update is expected in September 2022.