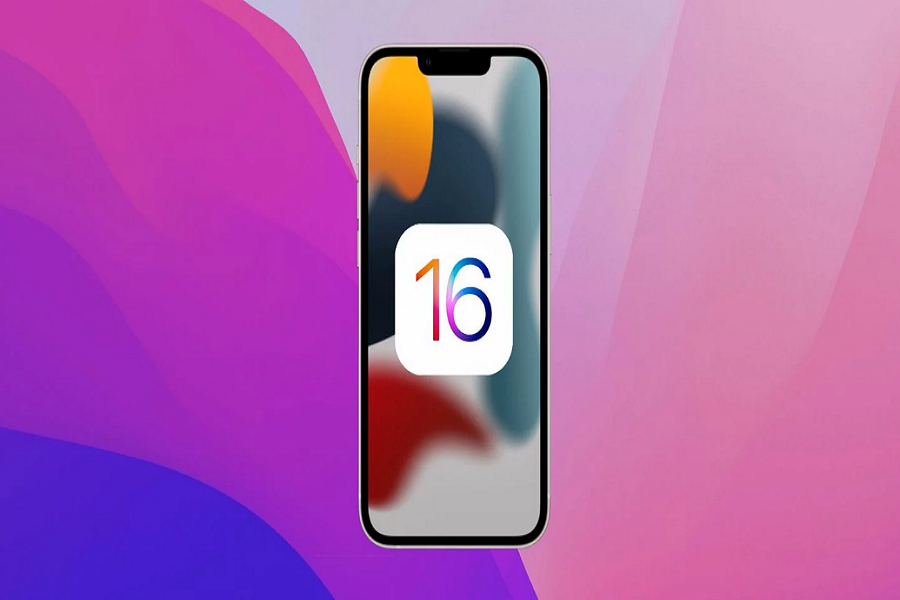 Good news for iOS geeks: we are getting iOS 16 update. At September 12th today from 10 AM PDT, we will get the final iOS 16 version with the new and cutting edge features. If you are a true iOS fan, you would love to try the new iOS 16 on iPhone. Hence, here we have prepared a guide to preparing iPhone to download iOS 16 after release.

iOS 16 is the major update from Apple. It has many amazing features like Lock screen customization, Live Activities, improved iMessage, SharePlay in iMessage, and lot more features everyone love to test as soon possible. As we are only hours away from the final release of iOS 16, an iPhone user should make sure that the device is ready to install iOS 16 once it’s roll out. Without further ado, let’s head towards the guide to prepare iPhone to download iOS 16 ASAP.

Before heading towards to get iOS 16 developer account, you need to make sure that your iPhone is compatible with iOS 16 update.

If your iPhone is listed under the iOS 16 supported device, you are ready to go with iOS 16 beta installation. But you should create a backup of your iPhone to ensure that all your data is stored safely to avoid any accidental loss.

Once you have completed the above steps, your iPhone will be ready to download and install the iOS 16 update. At the 10:00 AM PDT today.

Now grab a cup of coffee and wait for the final announcement from the Apple about the release of iOS 16. Once you have witnessed the Apple Keynote event and started using the iOS 16 on your iPhone, do share your feedback in the comment box.