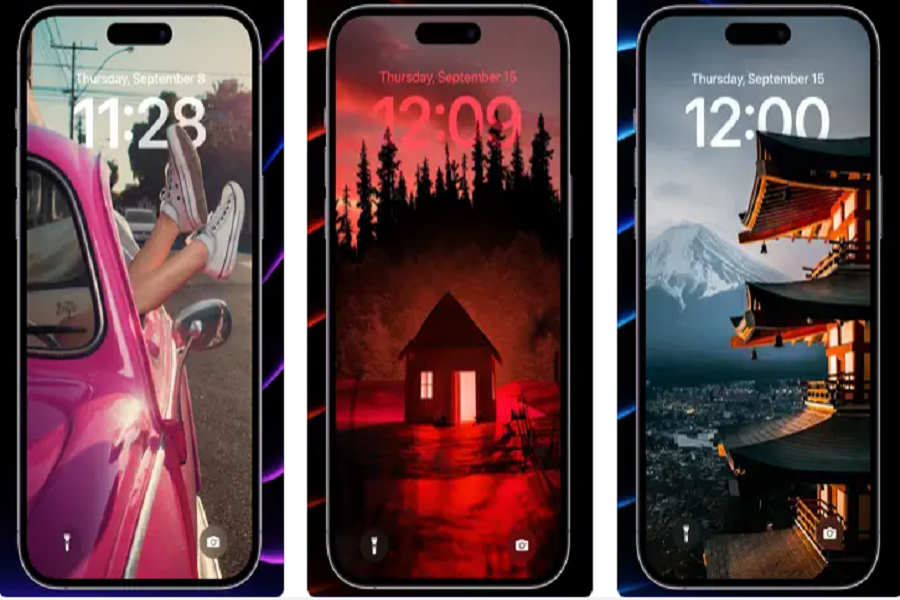 Since the iOS 16 has a limited collection of depth effect images for the iPhone lock screen, users can download this Lock Screen 16 app on their iPhone to hunt for the most depth effect images. Alongside the wallpapers, this app also included some useful widgets and icons to personalize the lock and home screen of iPhone fully.

Whether you want a nature-based or cute depth effect wallpaper on your iOS 16 lock screen, Wallpapers Now is one of the best apps with some cool depth effects and shuffle wallpaper to create the iPhone lock screen best.

While the above apps recently landed after the release of the iOS 16 update, if you need an unlimited collection of depth effect wallpapers, then Unsplash has more than 4 million images. This app has a collection of high-resolution images. Users can simply use this app to get cool depth effect images and set on the lock screen of iOS 16.

Does iOS 16 have a Dynamic Island?
How To Turn On Always-on Display on iPhone 13 & Pro Max
Comment