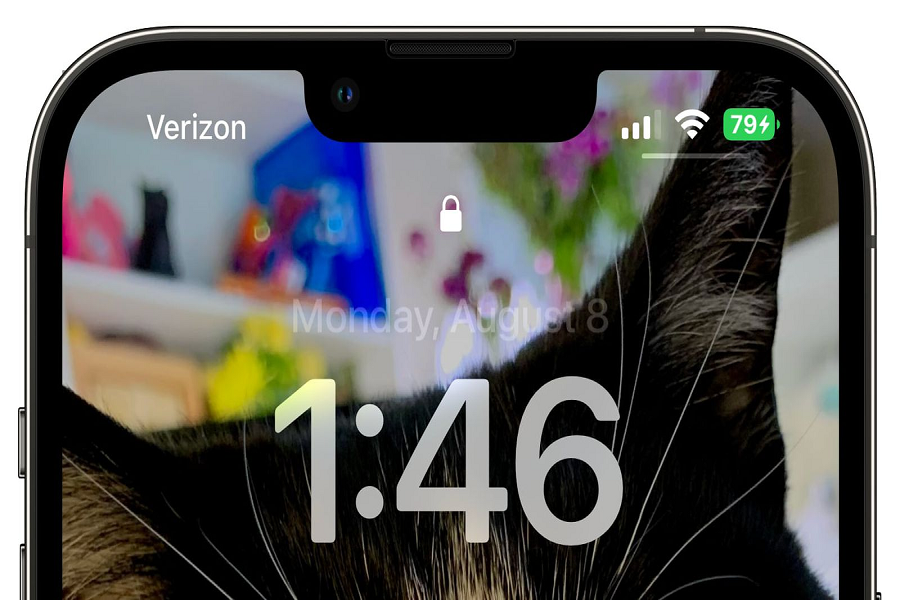 Apple has just released iOS 16 beta 5 to registered developers, less than two weeks after the previous Beta release, and this one should be available for public beta testers very soon. This update is getting closer to completion, so it should be more stable. Apple also released iPad OS 16 beta 5, watch OS 9 beta 5, Mac OS Ventura beta 5, tvos 16 beta 5, and homepod OS 16 beta 5 in addition to this iOS release. It’s 1.34 gigabytes on the iPhone 13 Pro Max, but the size will vary depending on your device and the version you’re coming from, which is, of course, beta 4. Apple has made iOS 16 Beta 5 build number 20A5339d available to developers.

You might think that all of the major new features were announced at the Worldwide Developers Conference and released in the first few betas, but you’d be wrong because we just got a major new feature in beta 5 with some bug fixes of previous beta release.

The two major bug fixes made in beta 5. There was a lagging problem of volume sliders in Control Center and volume buttons throughout the system which is now fixed in beta 5. also, Waze (a third-party navigation app) had also unexpectedly crashed, in beta 5 this won’t be a problem anymore as it is fixed.

We’re playing a song and then we go to the lock screen you’ll see we have the lock screen widget however it has a new waveform here when the music is playing, if we pause the music the waveform goes away so that’s just a small update for now. Also, within music if we go into an album that there’s more information here regarding it as compared to the information we got during the beta 4.

New sound for Find My

You going to “find my” trying to locate let’s say your iPhone 13 or any other there’s a new sound. So, if you go into my Apple Watch I’ll just locate it under find devices will play a sound and give it just a moment to connect and it should play us out so that’s the new sound if you’re trying to look in the device. It’s a little louder and distinct from the sound available in previous versions of iOS 16.

Previously, after taking a screenshot, the menu offered options to save to Quick Note or Files, delete, and save to photos. A copy and delete option have now been added. This will most likely make our camera rolls a little less clogged with screenshots. When you take a screenshot with iOS 16 beta 5, a new “copy and delete” option appears. This option allows you to quickly copy a screenshot to the clipboard after taking it. After that, the image can be pasted into an email, message, or Notes.

No perspective zoom in iOS 16 beta 5. For Lock Screen wallpapers, the Perspective Zoom feature has been removed. The toggle to turn it off has also been removed. It is a feature that has been available on iPhones for some time and may be re- added in a future beta.

Within the battery if you scroll way down to the bottom, you’ll see we have a new section and the icon for continuity camera so if you’re using continuity camera with mac OS Ventura this will actually show how much time it’s used, you’ll see one minute in the background will need to connect it for this to show up as well but we have a new icon for it.

There are some trending features of iOS 16 beta 5. if you have noticed any other features then do share it through the comment section down below.

How to play Netflix games on iOS
Can I Hack Stumble Guys on iOS?
Comment