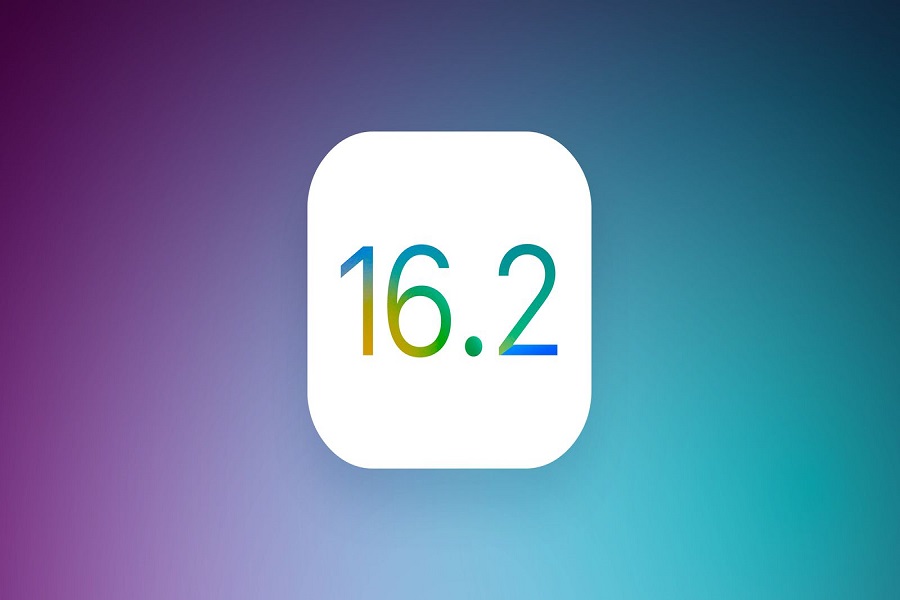 IOS 16 has come in with a bang with many amazing features and not to forget about battery drain and Wi-Fi connectivity issues. IOS 16 is considered one of the biggest updates since it brought in many new features such as customization of the lock screen, new widgets, editing and deleting messages, etc, but at the same time, it is said to be a buggy mess update. Apple has already released iOS 16.0.1, iOS 16.0.2, iOS 16.0.3, and iOS 16.1.1 to solve the issues and fix all the bugs. Currently, iPhone devices should be running on iOS 16.1.1 which is a security patch for iOS 16.1 software update.

When will iOS 16.2 be released in India?

Sadly, not all iOS 16 supported devices will get 5G support on their device.