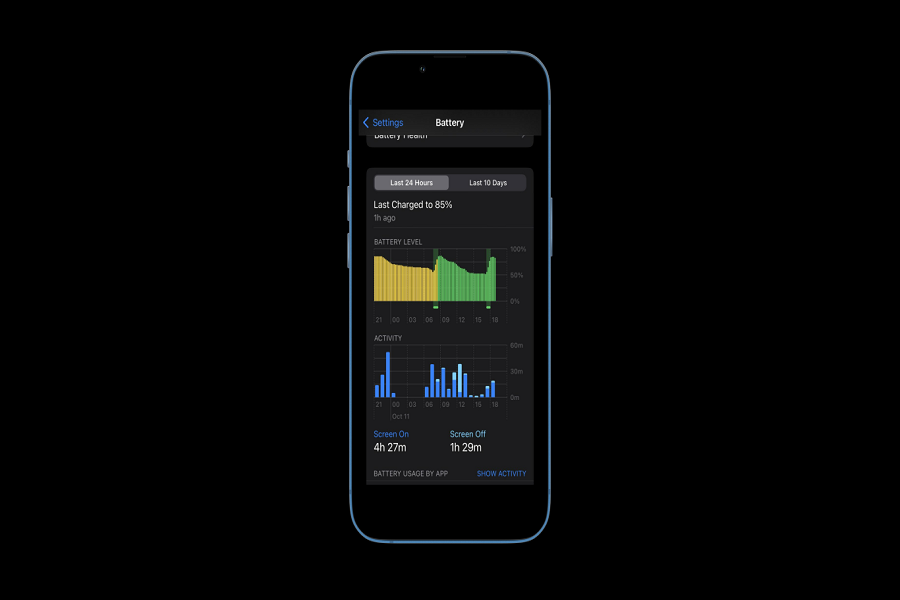 IOS 16 was definitely carried most bugs and glitches. But it was good while it lasted. Apple has released iOS 16.0.3 in order to fix all the issue that were released with iOS 16 software update. Users are thinking whether they should update their device to iOS 16.0.3 or not. As there were some bugs that came into light with its release. Though iOS 16.0.3 came with bug fixes of iOS 16 but to our disappointment iOS 16.0.3 is no different. It came with many bug fixes of previous version but also brought some of its own buggy glitches.

Before getting into all the problems and bugs that iOS 16.0.3 brought, let us first take a look at some of the bug fixes and security upgrades that are worth noting for.

Users have reported about losing service after updating to iOS 16.0.3. This is usually the case if a cell tower is down, thus customers should check with network services if there is a problem with their network tower. If everything is good with the network services, it is possible that this is a problem in which you lose all connectivity after updating to iOS 16.0.3.

Previously, with the iOS 16 software upgrade, numerous consumers complained of a hearing aid connection difficulty. Users reported that following the iOS 16 upgrade, they were unable to connect to their hearing aids successfully. Apple stated that they will address this issue with iOS 16.0.3, but the problem has not been resolved.

One Apple customer reported voice control flaws in which when you use the voice control function, your iPhone suffers from various issues such as the number not appearing when using the keyboard and in other situations it does not even react, instead freezing and turning on again. This problem has only been documented in iPhone XS devices.

There have been claims that with the iOS 16.0.3 release, you cannot hear your ringtone while the phone is calling. While your phone is ringing, the loudness of your ringtone automatically reduces. Many people have complained about this problem. This problem did not exist before to the introduction of iOS 16.

That’s it, folks! If you have come across any other issue after updating your iPhone to iOS 16.0.3 then do let us know in the comment section down below. If you are having doubts regarding whether or not you should download iOS 16.0.3 then our suggestion would be that you should install iOS 16.0.3.