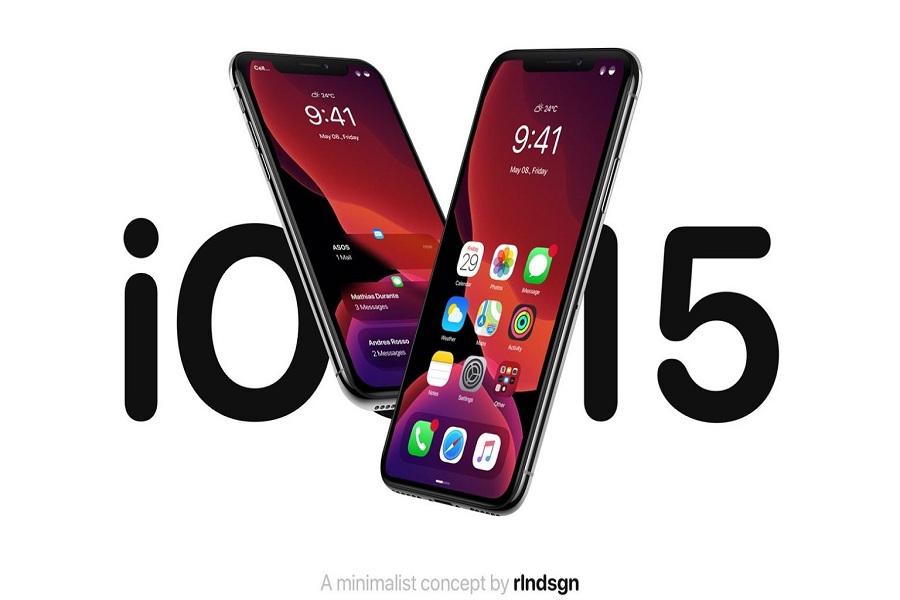 My every morning starts with exciting rumors about Apple’s next iOS 15 update. This article will talk about the iOS 15 release date, features, compatible devices, and official announcement for the iOS 15 beta.

The iOS 15 beta version is getting ready to hit the floor. Apple will remove the first generation iPhone SE from the support of iOS 15.

Apple officially revealed the release date of the iOS 15 beta. So we will see the first developer iOS 15 beta at the WWDC 2021 event. The bad news for iPhone 6 users as Apple is abandoning iPhone 6S and iPhone 6S Plus from iOS 15. Let’s check out the list of compatible iOS 15 devices:

As iOS 14 praised by everyone, Apple has to add some great features to iOS 15. Hence, we can also expect some cutting age functions on iOS 15.

Are you excited about the next iOS 15? For which feature are you excited for? Please share your feedback with us through the comment box.

Is Apple Launching VR/AR Headset This Year?
How To Add Multiple Videos to One Instagram Story or Reel on Apple iPhone
Comment