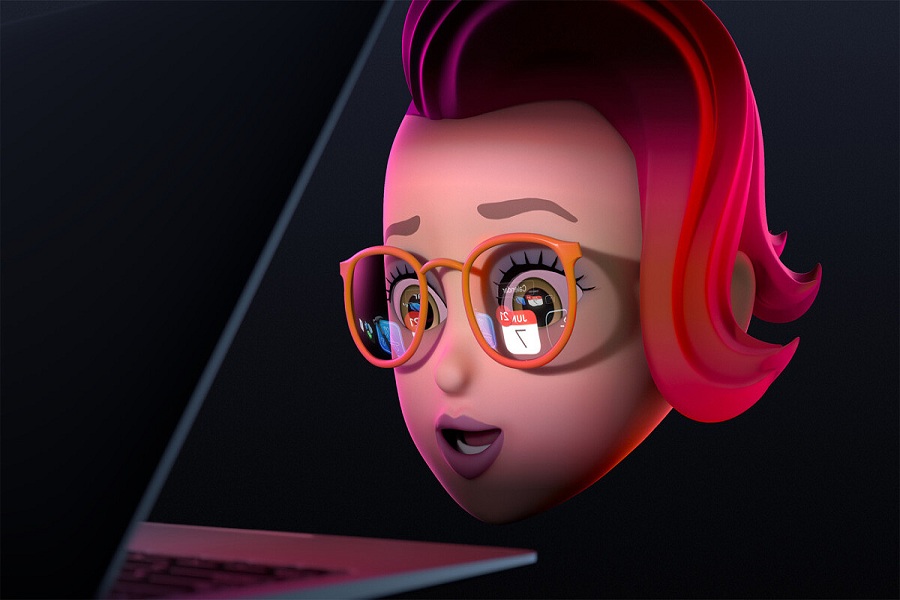 Finally, Apple gave the good news for all iOS users with the official announcement of the iOS 15 beta release date. If you have waited long for Apple’s upcoming iOS 15, then we are glad to share the official release date of iOS 15.

Just like every year, Apple usually unveils its beta programs in June at the WWDC (Worldwide Developers Conference). So this year, Apple revealed that they are going to release iOS 15 beta on June 7. There will be conferences until June 11 for iOS, iPadOS, macOS, watchOS, and tvOS developers.

It means that the iOS 15 beta 1 developer will only be available to all the developers and testers. Other users have to wait for the iOS 15 public beta to install on their iOS devices without a developer account.

Once the new iOS 15 lands, you will have to download the iOS 15 beta profile on your iPhone to test the new iOS update features. The new iOS 15 is specially designed considering the upcoming iPhone 13.

Susan Prescott, Apple’s vice president of Worldwide Developer Relations and Enterprise and Education Marketing, said “We are working to make WWDC 21 our biggest and best yet, and are excited to offer Apple developers new tools to support them as they create apps that change the way we live, work, and play,”

If you are wondering what’s more Apple will unveil at WWDC 21, let me tell you that the company is mainly focusing on its software. But we already seen Mac Pro in 2019. So this year, we can expect new iPad Pros, MacBooks, and iMacs. We could also see the most awaiting AirTags.

As per Apple’s announcement image, the Memoji character staring at the computer screen is reminiscent of Apple’s Craig Federighi opening the new M1 MacBook Air. And also, the glass suggested that maybe we could see the most awaited AR headset this year.

Let’s wait for the final date, June 7, to see what work Apple has done from 2020 to 2021. For which feature are you excited more about? Please do share with us through the comment box. Also, what are you expecting on the next Apple’s iPhone 13 devices? Don’t forget to share your thoughts with us.