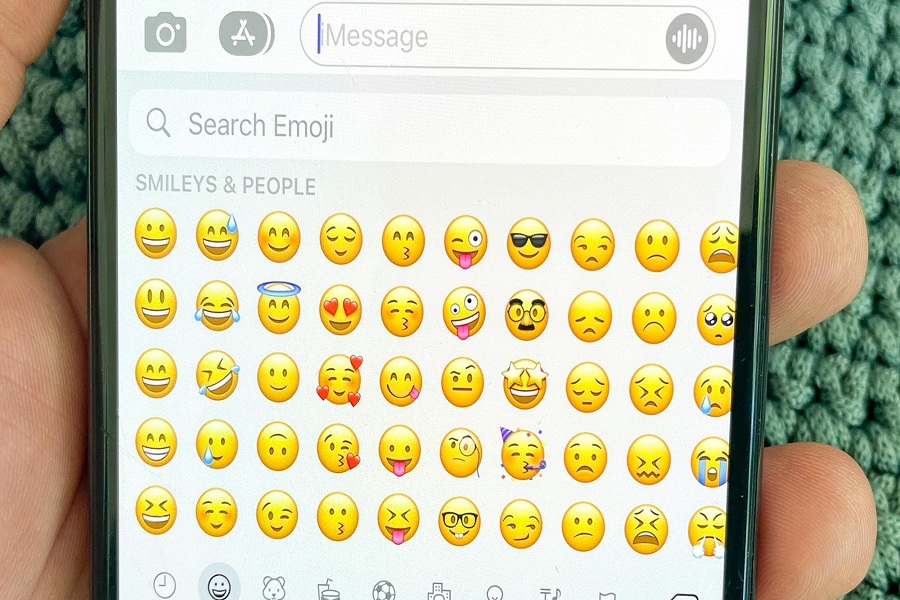 Compared to Android emojis, iOS emojis give realistic expression and look real. Even the new iOS 15 update included some new emojis on iOS 15.4 update like melting face, saluting face, pregnant man, and more cool emojis. However, it is not possible to side-load iOS 15.4 on Android devices, but the user can get iOS 15 emojis on Android for free with the help of the following method.

Using iPhone emojis on Android without rooting the device and spending any money would be fun. Did you enjoy the post? Is it fun to use iOS 15 emojis on Android? Do you know any other trick to get iOS emojis free on iPhone? Do not hesitate to share your feedback in the comment box. If you want to use any other iPhone feature on Android, feel free to ask for help through the comment section.