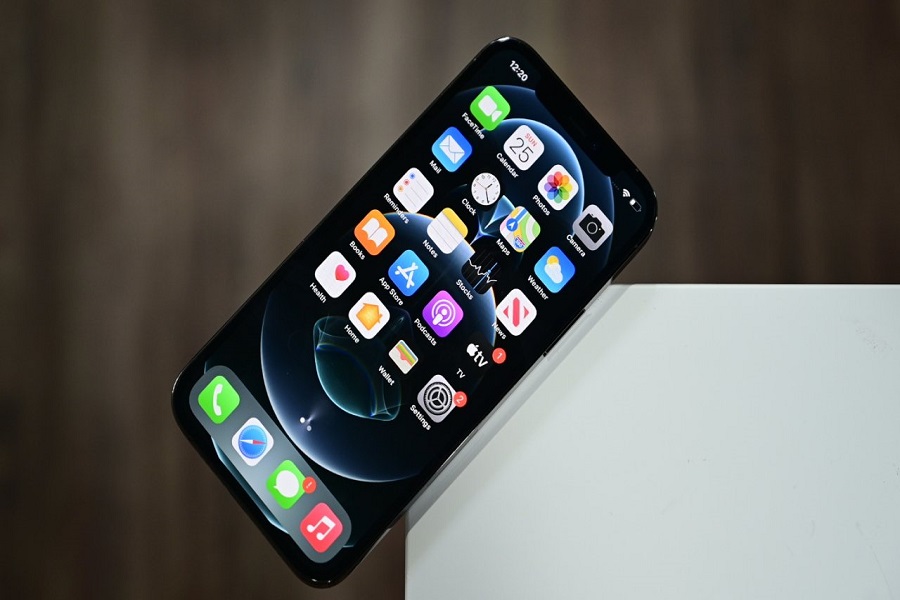 Since iOS 16 came to play, there are not many updates or news about iOS 15. Earlier we received the iOS 15.7.2 update, which came as a surprise since it was rumored that Apple might drop support of iOS 15 any time soon. But here we were getting iOS 15.7.2 update to all its compatible devices. And now users are eager to know when is the release date of iOS 15.7.3.

The previous iOS 15.7.2 was just a minor update that completely focused on the patches of security issues. There are no new features recorded with this update. We can only expect iOS 15.7.3 to be released if there are any bugs and performance issues with iOS 15.7.2. Well, after iOS 15.7.2 update there were many users who faced performance issues such as battery drain, touch id problems, and issues with third party applications and installation processes.

Since we are seeing all these recorded issues with iOS 15.7.2, it only seems fair that Apple should consider releasing iOS 15.7.3 update with all the fixes and security patches. Though users are not expecting much of new features except for just better performance of their devices.

Instead of asking about the iOS 15.7.3 release date, right now the bigger question should be whether are we going to get this update or not. Now that iOS 16.3 is on its way it is difficult to say whether we are going to get any more updates. But if Apple ever plans on releasing iOS 15.7.3 it can happen in 2023, but there are no specific dates or times as to when it might be released. We can see iOS 15.7.3 in the coming months of 2023 only if there are some emergency security patches. If iOS 15.7.3 came in with major bugs then we can iOS 15.7.3 sooner than expected so that the bug could be solved in this coming update. Well, I don’t think that we are ever going to receive an update of iOS 15.7.3 anytime soon since there are no major or particular reasons why Apple should release this update.

This question is probably on everyone’s mind right now as Apple usually pulls the plug on the previous updates once the newer version is released. And since iOS 16 is already in the play it is high time that Apple stops giving support for iOS 15. The last update we got was iOS 15.7.2 and since then there is no news from Apple’s end, and they have also not mentioned whether they are continuing with the support of iOS 15 or not. It is still unclear from the side of Apple whether iOS 15.7.2 is the last update or iOS 15.7.3 is still in line. We can only hope for the best.!

IOS 15.7.3 releasing in the coming months of 2023, is just a prediction if it ever releases. There is no official news from Apple and nor any known sources claim that iOS 15.7.3 will release. If there are any updates regarding iOS 15.7.3 we will update you.