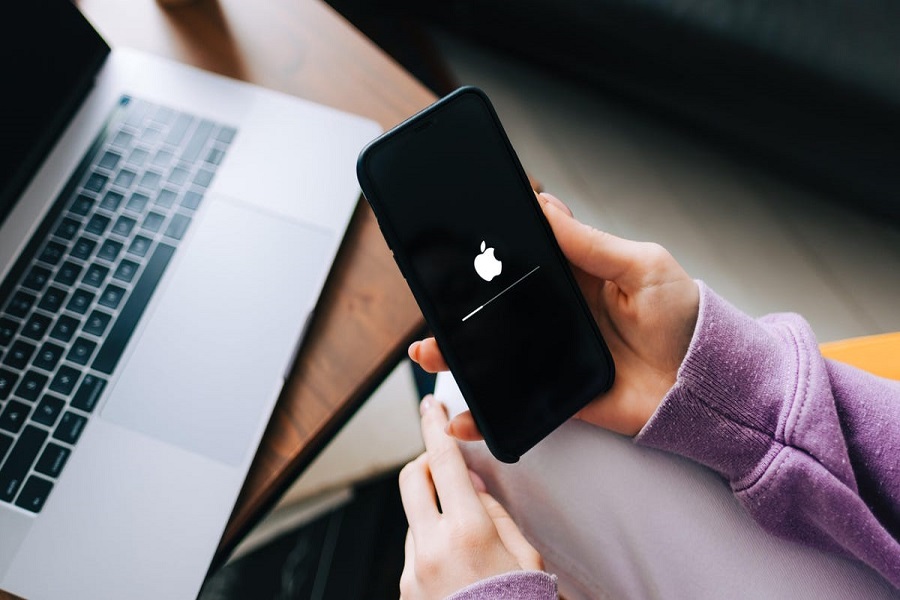 It is amazing to hear that after releasing such a big iOS 16 software update, Apple has still not released pulled the plug on iOS 15 updates. Although users won’t be getting any new features in iOS 15 versions, Apple will only release its version to make the performance of the iPhone better for its users. IOS 15 software update versions are now only based on improving performance and getting rid of bugs and unwanted issues. Recently Apple released iOS 15.7.1, which a lot of users have already installed, and even those users who have still not decided whether to go for iOS 16 or not. But sooner or later users have to shift to iOS 16 when Apple finally stops giving updates for iOS 15.

With all the security patches, the update also came in with a few bugs and issues which were reported by the users. This is a kind of bug where the face ID stops working after the update of iOS 15.7.1. There has been a confirmed report from the sources that it is due to the new bug of iOS 15.7.1 which is causing the breakdown of face ID in iPhone devices. The users would receive the error message “Face ID not available” whenever the users tried to use the Face ID feature.According to the complaint files, the most affected devices due to this bug are iPhone 12 Pro and iPhone 13 Pro series.

“A new bug in the iOS 15.7.1 is interfering with face ID somehow, leaving some users unable to use the biometric unlock on their devices.” (Twitter)

Apple has still taken no actions nor did they come forward with any solution regarding this bug that is causing face ID to not work properly. Currently, all the users who are facing this issue may reset their face ID, reboot their devices, and check if the issue occurs again or not.

Right now, face id not working or not available is only reported, we will keep you updated as soon as there is other news regarding iOS 15.7.1 bugs and security patches. If you came across any other bugs or issues, do let us know in the comment section down below.