Home » Apple Rolled Out iOS 15.4 Beta 2 With These Pretty Features 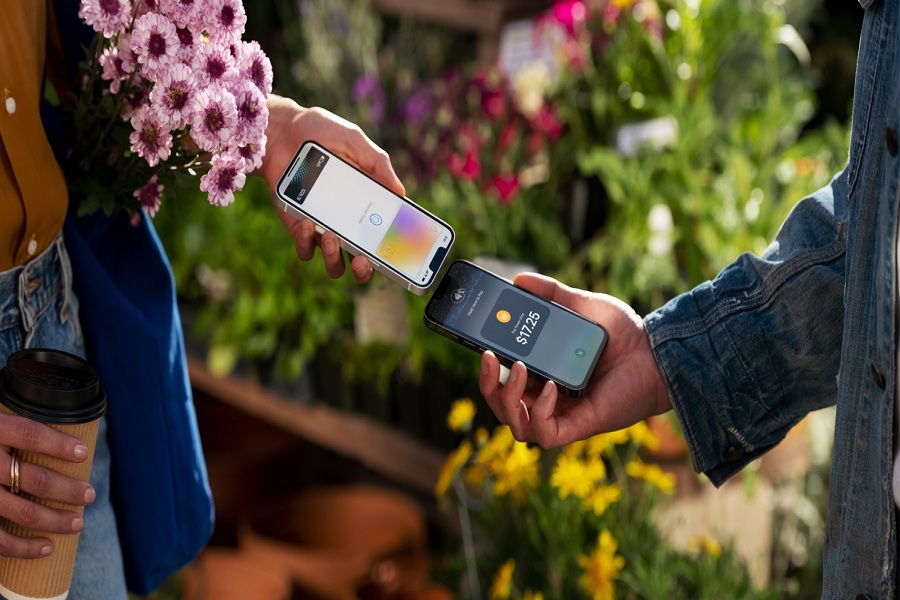 With the new iOS 15.4 beta 2, Apple also added the “Tap to Pay on iPhone” feature. With the help of this feature, you will be able to make every NFC payment quickly via Apple Pay without using credit and debit cards and other digital wallets. There is a new simple Tap to Pay on ‌iPhone option available on iOS 15.4 beta 2, but the third-party provider should support NFC technology to use this feature.

In the new iOS update, a new graphic code is found, which indicates that the company is expanding the support for a captive Wifi network on HomePod. It allows users to connect the device when there’s a web portal or an additional sign-up step to access WiFi in hotels or any other place.

With the release of iOS 15.4, Apple introduced the most awaited Face ID with Mask On feature after months of waiting. The feature is handy to unlock iPhone with a Face ID while wearing a mask in public places. The company improved the iOS 15.4 beta 2 to make it perfect. When you set Face ID with Mask On, it scans your eyes to unlock the device. So now your iPhone will ask to make eye contact if you are holding an iPhone lower than eye level.

To keep users’ data safe and stored on the device, Apple is also planning to support digital IDs and driver’s licenses on iOS 15.4 beta 2. The new Passkit Code found on the latest update suggests that Apple may add digital ID support for wallets soon.

Apple won’t allow users to manage or cancel external purchases from the App Store. The company is also planning to expand the sport integration to the Apple News App as they mentioned ‘Manage My Sports’ in the News Feed framework.

These are the new feature on iOS 15.4 beta 2. Since developers are working on the latest iOS 15.4 beta 2 update, we expect more hidden features and bugs. So stay tuned for more news and update about the upcoming iOS upgrades.

Face ID With Mask On Not Working On iOS 15
How To Download iOS 15.4 beta 2 Profile On iPhone
Comment