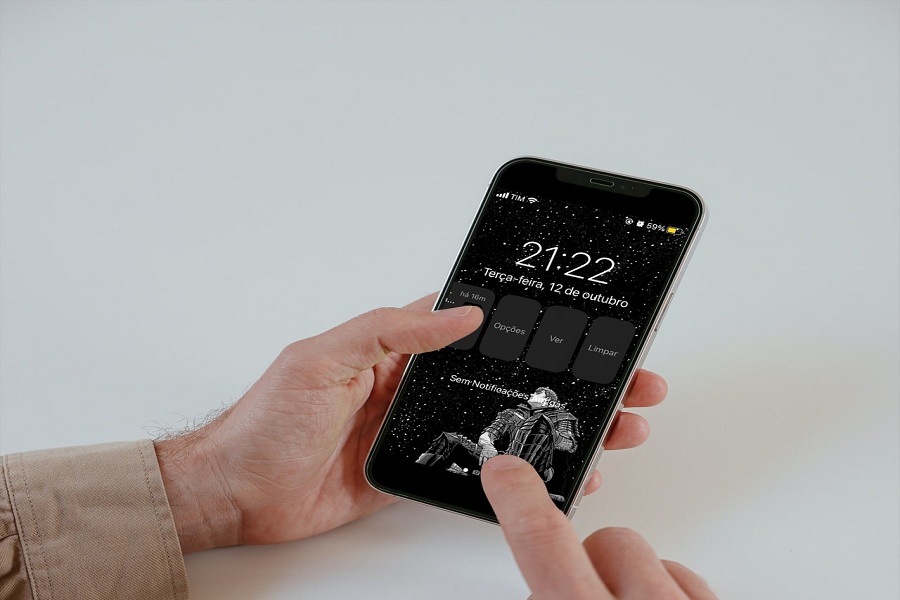 It’s been a couple of days since Apple released the new iOS 15.0.2 security update. Apple landed this latest iOS 15.0.2 to fix some security flaws and other minor issues on earlier iOS 15 and iOS 15.0.2. While it helped fix some problems and solve the security problem, many users also reported some iOS 15.0.2 issues.

According to one user on Reddit, iOS 15.0.2 update missing See option from the app notification on the lock screen.

Also, many users reported the iOS 15.0.2 Spotlight search issue. One user posted a video of the issue on Reddit, and many others replied that the problem is occurring on many devices after iOS 15.0.2 update.

When we looked for more iOS 15.0.2 bugs, we also noticed that some users are annoyed with offset notifications that overlap with those below.

Many users also dropped comments on Reddit that there is a missing cross button for each notification after 3D touch.

With the iOS 15.0.2 update, Apple claims that the CarPlay issue has been fixed. Still, many users are facing CarPlay and Podcast app issues.

According to some users, many shortcuts are still broken on iOS 15. There are not working correctly.

One user wrote that “Waze crashed constantly on my road trip this weekend. Got stuck in a terrible backup because I didn’t realize Waze had stopped running and would have sent us a different route yo avoid an accident backup and general downtown traffic. Didn’t see it on screen because I hadn’t found a MagSafe car mount that didn’t conflict with the 13pro camera bump (pop socket finally fit).”

Many users are having an issue with iOS and watchOS syncing problems as they noted that the Now Playing app is randomly closing, and Sleep Mode sometimes gets stuck at My Watch, although it is off iPhone.

If you have installed iOS 15.0.2 update on your iPhone and noticed anything strange or bugs, don’t hesitate to share with us through the comment box.