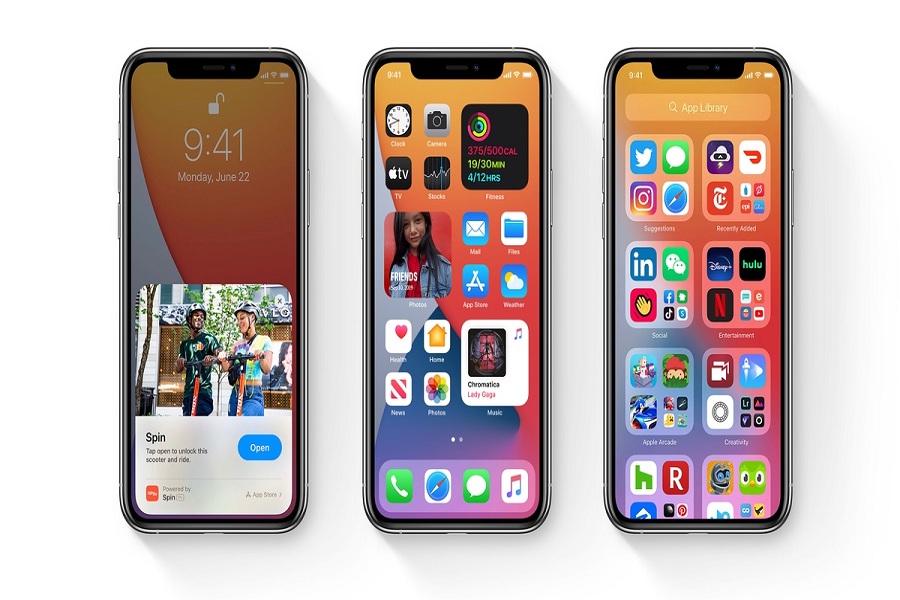 Bugs and Glitches in iOS 14 Beta 5

Well, the iOS 14 beta 5 only fixed one bug, but the remaining issues are still there, which will be solved soon as the update is still in beta. Let’s wait for the final stable version of iOS 14, which will come with the release of iPhone 12. If you are installing iOS 14 beta 5 and come across any glitch, please do feel free to share it with us in the comment section. Also, you can share any other gem if you found in iOS 14 beta 5. We can also expect the next iOS 14 beta 6 with a more improved update and bug-free.