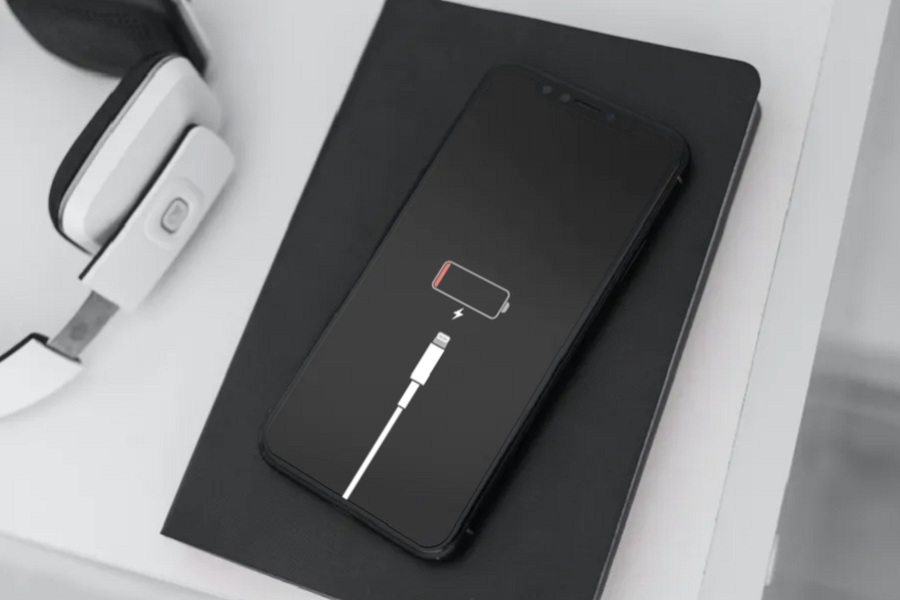 Within a couple of weeks of iPhone 12 series release, many users complained about the release battery draining problem on their devices. And later, Apple releases the new iOS 14.2 update with some new features and bug fixes.

After some time, we found that iPhone 12 users and iOS 14.2 users face the rapid battery drain problem after iOS 14.2 update. The news about iOS 14.2 battery issue took the heat when many users reported the issue on Apple’s Developer Forums.

According to some users, many iPhone 6s and latest iPhone 12 models with iOS 14.2 are struggling with rapid battery drain issues. Initially, the problem was noticed on some iPhone 12 devices after the release of iOS 14.2, and this could have also been a problem that existed in iOS 14.1. But other iPhone users didn’t notice this issue earlier; it took time.

Let’s check out some complaints from the users of iOS 14.2 who has been facing the battery drain issue:

An iPhone 6s with a battery that drops to 40% after a five-minute video call and drains completely after only an hour of use.

The latest iPhones are specially designed by keeping in mind how the device critically low the battery level; it shut down the system to avoid damage on the iPhone.

Are you using iPhone with the latest iOS 14.2? Are you facing the battery drain issue on iOS 14.2? Please do share if you are also facing the issue.