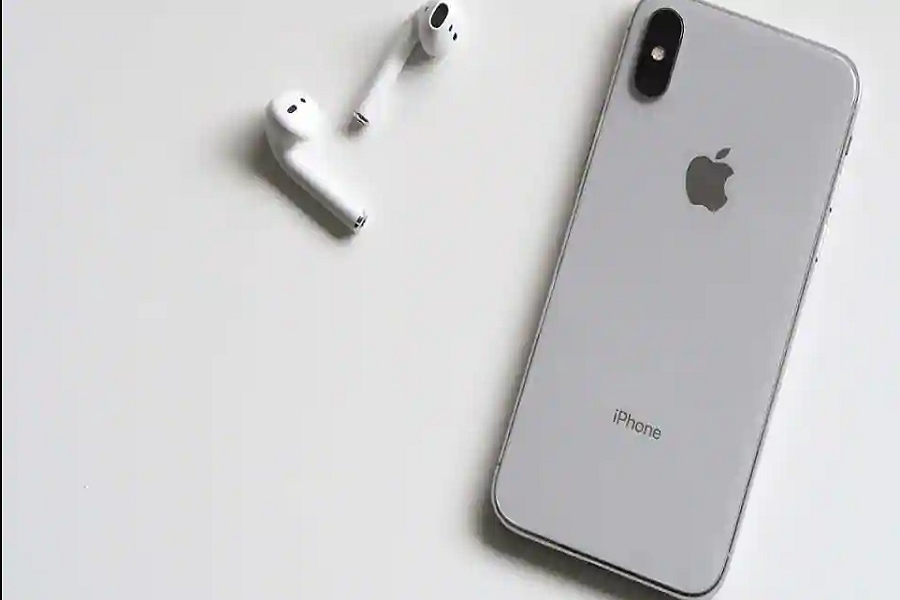 It seems like since the release of iOS 13; we have been getting a lot of bugs and glitches with every next iOS 13 upgrades. Last month when Apple releases iOS 13.5, we have seen many people getting problems with the ‘UncOver jailbreak’.

After hearing dozens of complaints online, Apple has finally come to help all the iOS 13.5 users to fix the critical security flaw which could be exploited for an ‘Unc0ver jailbreak’. If you are struggling with the security flaw issue, then Apple has recently released the iOS 13.5.1 update for you.

If you are using iPhone 6S and later, iPad Air 2 and later, iPad mini 4 and later, and iPod touch 7th generation, then you will be able to install iPadOS 13.5.1 update as well on your device to fix the same problem.

Well, the tech giant has revealed that they have fixed the Unc0ver jailbreak error with the iOS 13.5.1 update. But there is no more detail about the update. Here we all we have about it:

Impact: An application may be able to execute arbitrary code with kernel privileges

Last month the hacking team found the new jailbreak tool that lets users install any third-party app by bypassing Apple’s secure “Walled garden”. So this has been exploiting some of Apple’s rules as the flaw to run random apps on iPhones that run iOS 11 and above which included the most recent iOS 13. After hearing this news from the hackers, Apple’s security expert took steps quickly to fix the issue as soon as possible.

The Technical Director at Tenable APAC, Dick Bussiere said that “Jailbreaking your device using this tool is of questionable provenance and downloading it could likely expose users to other malicious activities that could be exploited by an attacker – a risk not worth taking with sensitive personal information at stake. While there are reports that this jailbreak keeps the security mechanisms built into iOS intact, we still advise against jailbreaking an iPhone as it could expose users to unforeseen threats,”

Without further ado, let’s download and install iOS 13.5.1 by heading to Settings→ General and tap “Software Update.” So if you have a compatible device, then you can find the new software update on your device and install it right from there. If the update is not available, then keep checking the update, you will get the update soon as the update is available all over the world.