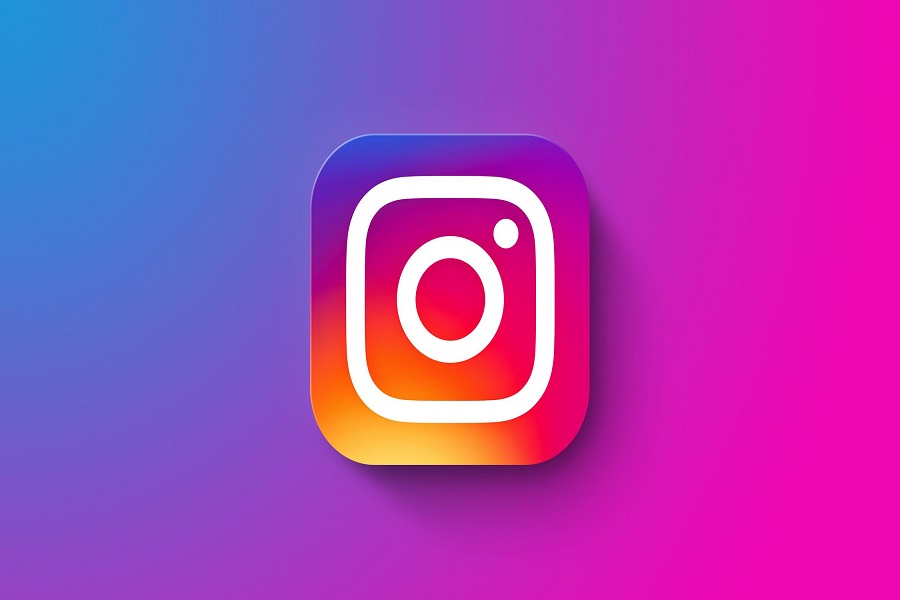 People are in love with the Instagram app compared to any other app. Posting photos, reels, and stories have become normal to keep the audience engaged. Since people often use the app throughout the day, they must stay in it. Sadly, many people are annoyed with Instagram crashing on iOS 16.1 running devices.

Apple recently released iOS 16.1 update for iPhone users. Many users started getting Instagram crashing after iOS 16.1, as many users wrote on Twitter that the app crashed when they tapped on a story or posted a reel. Also, Instagram story sound only works for some users on iPhones after iOS 16.1. Even some users claim that Twitter needs to catch up after iOS 16.1. However, we looked into the matter and found some working solutions. Let’s try to fix this error now.

Since Apple released the new iOS 16.1 with many bug fixes and new features, it may be possible the currently running Instagram app is conflicting with the new system. Hence, there should be a new Instagram update to make the app smooth and work better with the new update. Therefore, you should go to the App Store, check for the update, and install the new update.

Uninstalling the app and re-installing it again helped many users to fix the Instagram crash on iOS 16.1 issue. Did it work for you? Do you know any other working method to fix this issue? Feel free to share in the comment box.