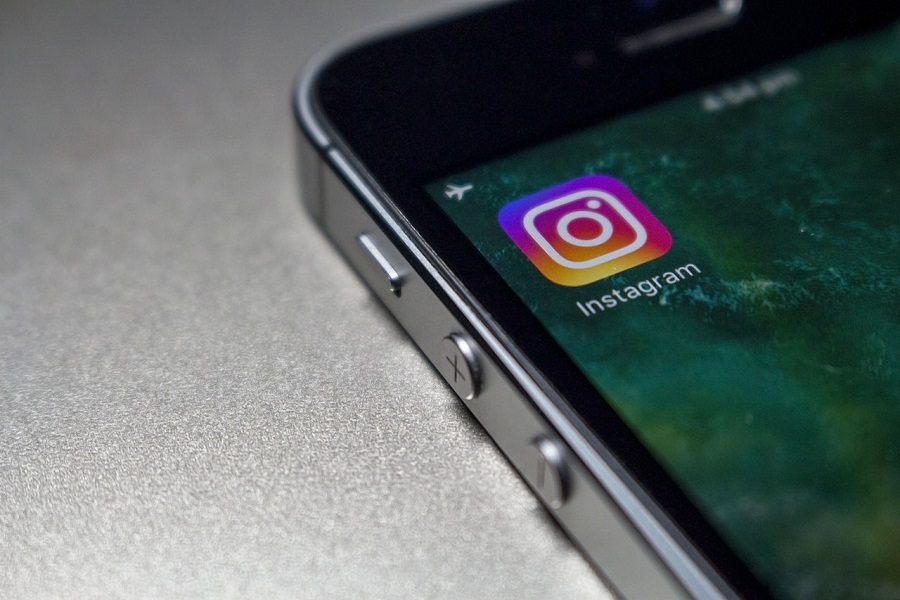 Instagram is a widely used social media application, known for its post sharing and reels. With such a big platform to handle, it is only possible when Instagram takes updates and feedback from its users so they can improve their application and give them a smooth experience using the app. This is done through beta testing of Instagram. Plus, the benefit of getting Instagram beta is to enjoy the new features before anyone else, why wait for the official release when you can get all the updated features before anyone else?

The term beta refers to anapp’s testing phase. If you join the Instagram beta, you will get early access to selected Instagram features that have not yet been released to their users. However, the app will still be under development, so developers will rely on input from Instagram Beta users to make required modifications before releasing it to the public. To put it in simple words, before releasing the updates through App Store or Play Store, the application runs tests on all types of devices to check whether there are any bugs or not, and if the application is running smoothly after adding more features. if you sign up for the beta program, you will get all the new features beforehand to test it out on your device.

Instagram is the final outcome that has been launched after extensive testing, analysis, and issue fixes. Instagram Beta is more like a beta version of Instagram; it may include new features, but it will also have numerous flaws and faults. The program may crash, and certain functions may not function properly.Overall, the Beta version is intended for app testing and to improve things that are causing bugs in the application.

before you start implying the method to sign up for the Instagram beta, note that the below given method will only work on Android devices. Instagram beta is not available for any Apple devices.

Note that Instagram beta is unstable and might crash every now and then as it can be very buggy. It is advisable to not use the beta version unless and until it is necessary to do so, as it might even bring instability to your device.

How To Transfer Photos from iPhone to PC Windows 10?
IOS 16.1.2 release date
Comment