Home » How Do You Reply Inline On iOS 14: Fix Inline Replies Not Working iOS 14 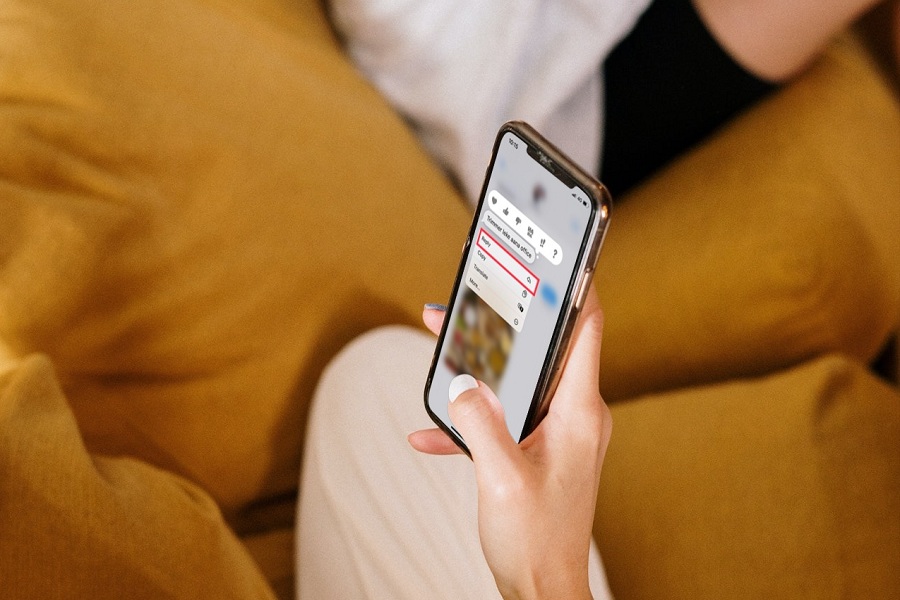 Day by day, the messaging apps are becoming very fruitful. Even Apple’s iMessage app is one of the most secure and useful messaging apps. Just like other chatting apps, users can make inline replies on iOS 14 on iPhone.

How To Use Inline Replies on iOS 14

To reply to a specific message on iOS 14, the user can follow the below steps.

This is how you can make inline replies or specific messages on iOS 14. There are other apps like WhatsApp and Instagram that also offer users to send inline replies.

How To Turn Off Inline Replies On iPhone in iOS 14

Since there is no specific option or settings available to turn off inline replies on iOS 14, the user can simply get rid of the inline reply option by tapping above it on the screen to close the Inline Reply option and go back to the normal.