Home » How to use the new to-do sorting options and print Reminders in iOS 14.5 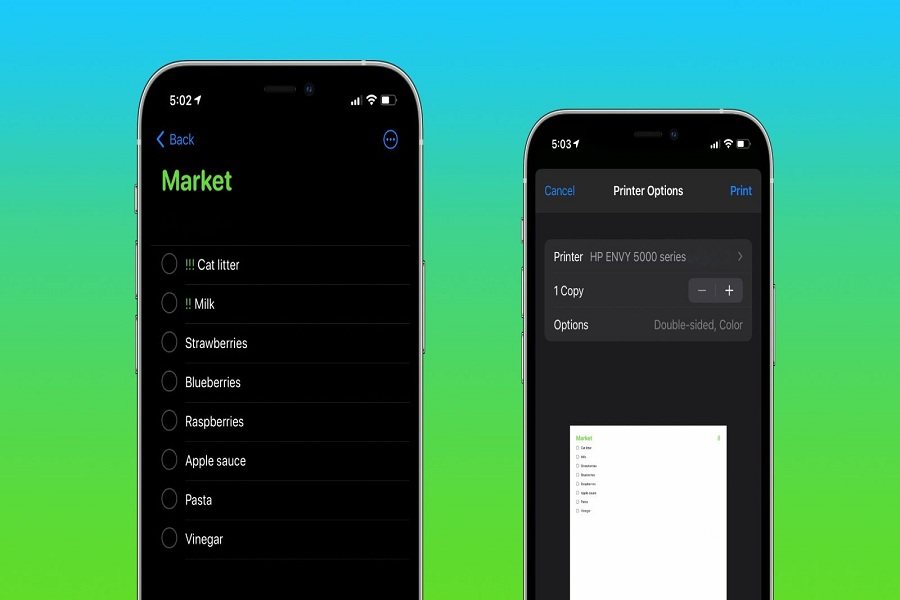 With the recent iOS 14.5 update the Apple Reminders app got some nice improvements. It just became an even more irreplaceable organization tool. You can now organize your reminders by priority, due date, date created or even by alphabetically.

The feature of the remainder app only works in iOS 14.5 or later, so you need to update your iPhone to the latest iOS software before using the steps in this article. The update may take around two hour but it’s definitely worth it. Updating your iPhone will also help protect your device and give you access to even more new cool features. Once successfully updated, follow the steps below in this article to organize the lists in Reminders app.

How to Sort Lists in Reminders App

If you’re new and curious about how to use Reminders App, you can also learn how to create and set a reminder on your iPhone. Now while this app is not a groundbreaking one, it does have some handy applications.

And while it’s great to manage to-dos digitally on iPhone, iPad, Mac, etc to organize your reminders. Sometimes you just need to print out a hard copy of your reminders. The new print option in the 14.5 update is definitely more seamless than printing a screenshot.

Now that you know how to sort lists in the Reminders app organize your to-dos exactly how you want them without worrying about forgetting high-priority reminders. And in case you need a hard copy, you can just print it out rather than printing a screenshot.

TagsiOS 14.5 Reminder To Do Sorting