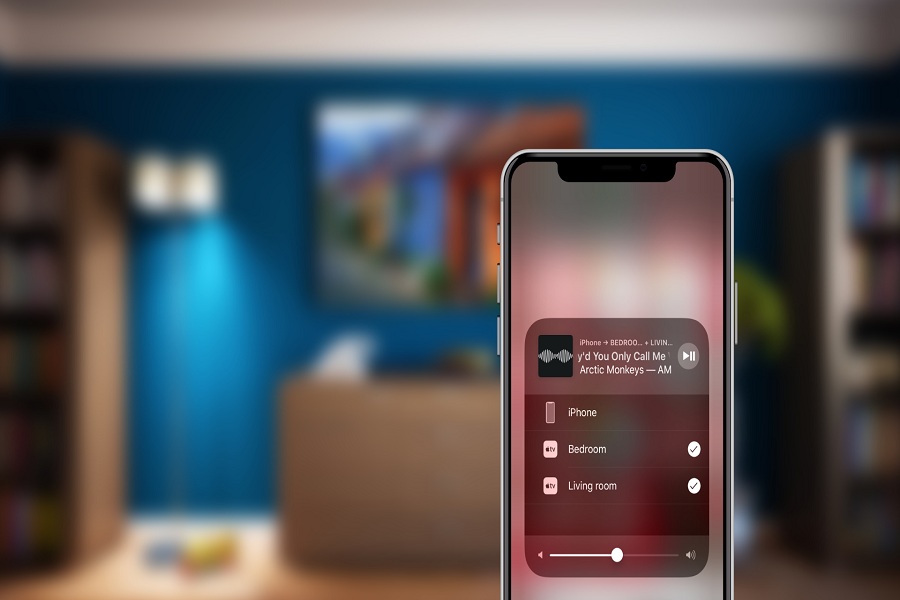 Apple has been the beast in the beast in the gadgets market since its very inception. It is always on the top with its game changing devices like iPhones, iPad, iPods,  Macbook, Airpods and Airtags etc. Apple always strives on giving its consumers the ultimate and best gadget experience, that is why, today there is no other competitor that even stands close to Apple’s name in the market. Be it with its operating system or its camera quality or any other feature, Apple is always known to serve the best.

Apple has recently added Airplay 2 support to its Apple Fitness+ application. With this Apple has made possible workouts on Apple Fitness+ to be streamed to Airplay 2 compatible tv sets from iPhone or iPad as well. Now these workouts could be watched on a larger screen television and does not have to be an Apple tv, that is, workouts now can be viewed sans the Apple tv.

However, people still find it difficult to use Airplay 2 with Apple Fitness+ on iOS 14.5. So, here are a few points to make the process easier for you and steps you can follow to do it.

WHICH TELEVISION SETS ARE COMPATIBLE FOR AIRPLAY 2?

The most important factor to make sure in this process is the television that has Airplay 2 enabled. There are a variety of brands and companies that have enabled Airplay 2 on their devices. There are a number of brands like Sony, Vizio, Samsung and LG, that are offering Airplay 2 enabled television sets. Sharp, Hisense and TCL’s Roku televisions support Airplay 2 as well. Now consumers can connect their existing smart televisions with a Roku streaming stick through the HDMI port. It is an absolute cost-effective way of streaming workouts on Apple Fitness+ through the Airplay 2.

THINGS TO KEEP IN MIND –

The metrics of an Apple watch is not displayed on your viewing device as it used to on iPhone, iPad or Apple TV. The metrics letting you know the general stats like calories burned, activity rings, workout time that is remaining etc will not show on your television set if it is not Apple TV. You will have to check your iPhone or Apple TV or iPad from time to time to check those information.

Check if your television set is Airplay compatible or not. Start the Apple Fitness application on your iPad or iPhone. Choose a workout type and click on the “Let’s Go” button. Check the bottom right corner of the screen that must be showing the Airplay icon and select your television from the list of options that it is showing. Now, you can follow the workout on your television set. However, you will have to keep checking the real time metrics of your workout on your Apple watch.

Follow these steps to use the revolutionary Airplay 2 with Apple Fitness+ on iOS 14.5 the screens other than Apple TV as well.