Home » How To Sign Up & Cancel Apple Arcade [Free Trial] 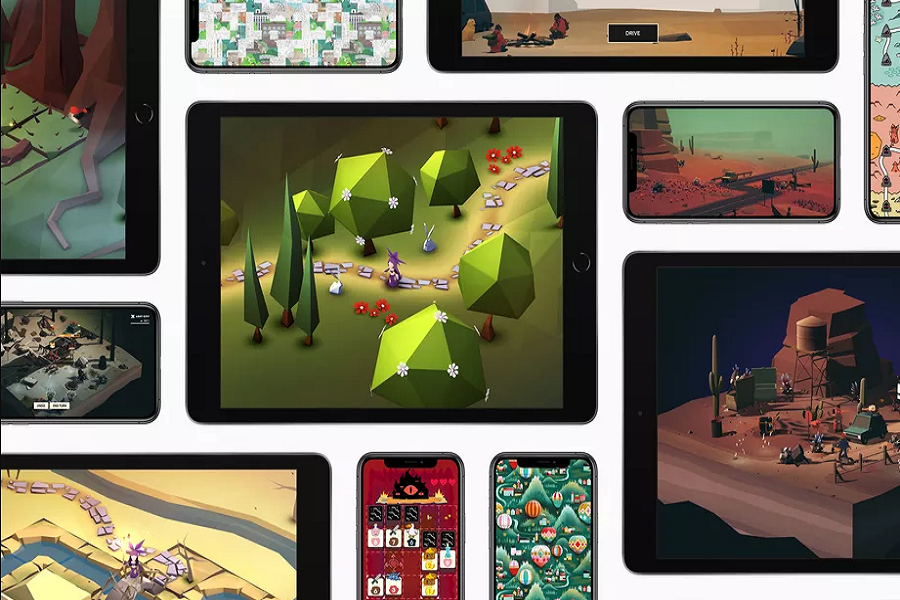 While the official release of Apple Arcade is just a three day away, Apple surprises everyone by allowing them to register and play Apple Arcade games right now from iPhone, iPad, iPod Touch, Mac, and Apple TV. Yes, that’s right! Apple didn’t reveal about this at the Apple Special event 2019. Apple’s long-awaited new gaming service is now available just three days ahead before the official launch.
Playing Apple Arcade Games just before the world will be fun. But, how to sign up for Apple Arcade and how to play right now? Let me tell you that you should make sure that you are running iOS 13 public beta. Yes, you heard it right! If you are running iOS 13 public beta on your phone, then you will be able to register for Apple Arcade and start playing more than 100 exclusive games for free. Well, the Apple Arcade subscription charge is $4.99 a month with up to six members’ logins.
One great thing about Apple Arcade is you can get free Apple Arcade Games for one month to try the new gaming service where you can download 100 of games and play them for free on your iOS device.

How To Get Free Apple Arcade Games [One Month Free Trial]

Note: If you want to register for Apple Arcade games right now, then make sure that you have installed iOS 13 Public beta on your device.

Step #2: There, you can see the new Arcade tab.

Step #3: Here, you can tap on Arcade with free sign up option. So just tap on it and fill the detail.

Step #4: As you can see the image below which says you will get one month free Apple Arcade and then you will be charged $4.99 a month.

How to Cancel the Apple Arcade free trial