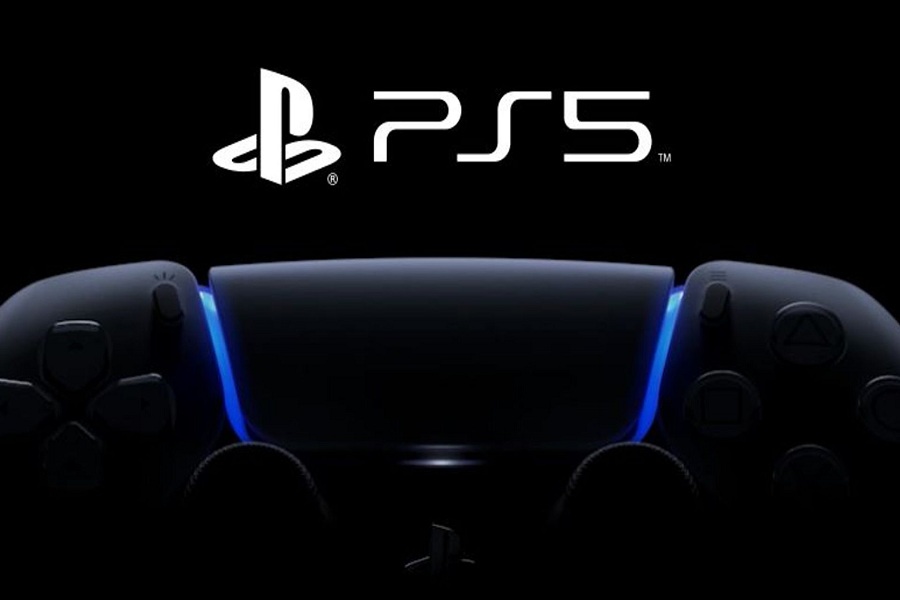 Finally, we have good news for all the gaming geeks who have been waiting for the most fantastic PS5. That’s right pal! Sony has finally revealed the price and release date of PS5 today morning through the PS5 live stream event.

Talking about the price of PS5, the gaming giant announced that the new gaming console cost $499.99. There will also be the digital edition which costs $399.99 without a disc drive. So this price range is similar to Microsoft’s next-gen consoles with Xbox Series S starting at $299 and Xbox Series X for $499.

Event the availability dates are not far as we will get PS5 on November 12 and the Xbox Series S and Xbox Series X on November 10th. The global release date for PS5 also revealed by the PS5 on the Twitter page which says that the gaming console will release on November 12 for US, Japan, Canada, Mexico, Australia, New Zealand, and South Korea and then later on November 19th for the rest of the world.

Sony also surprised everyone with the pre-order, and the company tweeted that the pre-orders for the PS5 consoles begin Sept. 17 at “select retailers.”. So Target and Best Buy already prepared the PS5 pre-order page where user can sign up for pre-order so that once the device available to purchase use can get a notification.

Walmart also made the pre-order available online as they tweeted that “Make you wait to get the new #PlayStation5? Nah, that’s not like us. Go on, preorder it NOW!” If you have waited a long for the console, then you can sign up for the console right not to get the device at your doors when it arrives.

The gaming giant also notified their users that it might be challenging to pre-order PS5 because of the high demand and low supply. But they promised that user would get every notice in advance about the pre-order and availability.

So keep your eyes on the Target, GameStop, Walmart, Best Buy and other retail stores to pre-order your dream device PS5 so that you can get the device as soon as possible once it arrives.