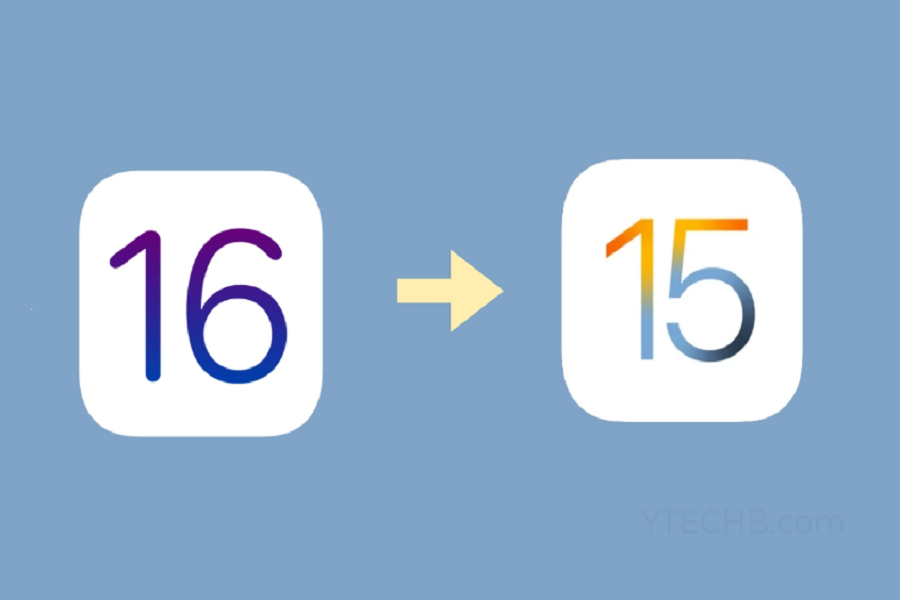 The current topic going around is release of public beta version of iOS 16, and most of us have already got our hands on this beta version. However, you need to know that this is just a beta version and not the official release. Beta version is a testing phase and will have some bugs, battery drain and glitches that will harm your device. If you are concerned about battery drain then this issue will remain whether you have installed beta version or not. You can try to contain your battery life, click the link to know more about How to solve battery drain problem.

Note: before downgrading your device to iOS 15 you need to have a backup. The backup which you took while on beta version will be of no use here. You must have a backup from the previous version before installing the beta version, or else all your data will be lost.

When switching back to iOS 15, you won’t be able to recover from an iOS 16 backup. You may, of course, restore from an earlier iOS 15 backup. To do so you need to erase and restore your device. Before beginning the uninstall iOS 16 beta process, make sure you’re running the most recent version of macOS/ PC.

There is one more method for you to try, however this method will not let your go back to iOS 15. To get rid of the beta version you need to wait till the official release from Apple for iOS 16.

That’s it folks! By following this simple method, you can go back to iOS 15 without any hesitation. Don’t forget to back up your phone.