Home » Does iOS 16 Drain your Battery? 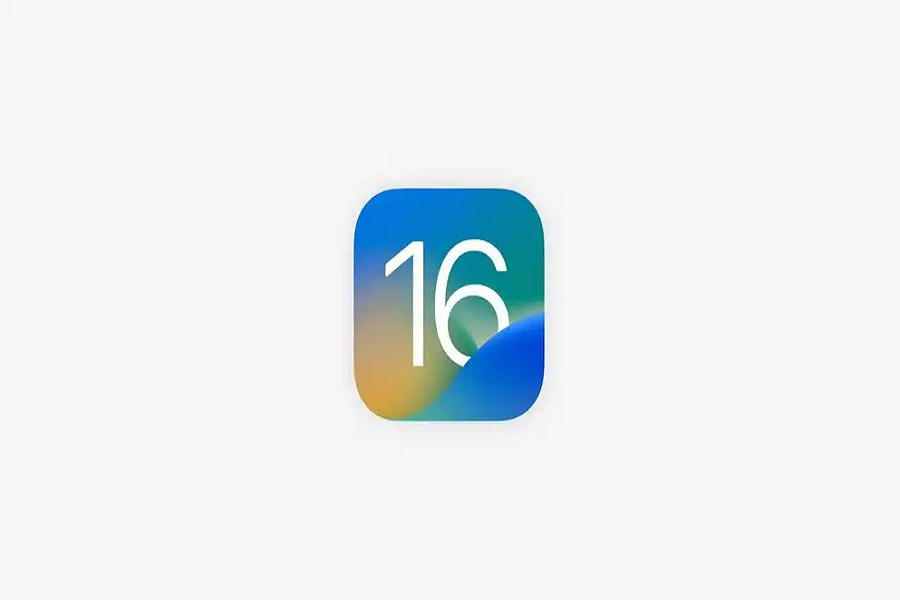 Apply has just released iOS 16 public beta version with a slew of new features and updates after much of a delay. Many users immediately jumped in to get the opportunity to get iOS 16 beta version. And you might have also installed the beta version, I mean who has not. Let me ask you something, are you having battery drain problem? I am sure you are that is what led you here to this post.

Does iOS 16 Drain your Battery?

For the early birds you might be facing battery drain issue after installing the beta version. It might be quite annoying as your battery doesn’t last long enough. But if you are worries that this problem is only limited to your device, then let me assure you that all the users who have downloaded iOS 16 recently are having battery drain issue. Before jumping to any conclusion note that Apple has this issue with every other software update and iOS 16 is no exception. Apple is consistent in these problems and yet iOS 16 is not able to break that cycle. Let us hope that when it officially releases it won’t have battery issue problem.

Why iOS 16 is Having Battery Drain Issue?

According to Apple’s support team, the rapid battery drain is fairly usual following any significant iOS upgrade. The reason for this is because programs and services undergo background optimizations and updates, which might result in a rapid drain of the battery. Things might take up to 48 hours to settle down. So, if it hasn’t been 48 hours since you installed iOS 16 beta on your iPhone, Apple team recommend you on doing nothing. Just wait and watch. It will be resolved automatically. After the appropriate time limit has gone, you can apply the adjustments that Apple has outlined to achieve the best battery life for which Apple products are well-known.

There can be many reasons of your battery drain issue. In most situations, the battery is being drained out in the background due to a software issue. Beta builds are less reliable than final releases. These are prone to bugging. As users report bugs, Apple fixes them in the following release, with the final launch being the most refined.

Other than the software reason, the battery draining issue might potentially be caused by poor battery health. Background optimizations are another cause of rapid battery drain. The program optimizes all applications on your phone after each software upgrade. The battery usage for extra operating tasks is also higher than usual.

Tips and Tricks to save battery life:

Did you find this article useful? If any of the tips and tricks doesn’t work and you are still having battery drain issue, try downgrading your iPhone form the beta version and wait for the official release.

iOS 16’s live text let you copy text form video
How To Use Picture in Picture on YouTube iOS?
Comment