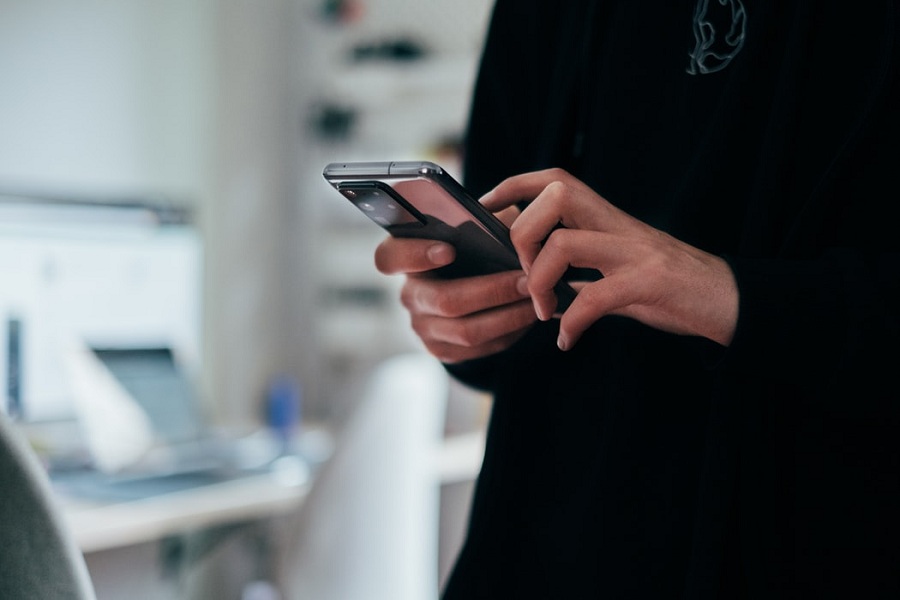 Euro 2020 gets underway in around a month’s time, with an entire month of games between some of the world’s best national football teams. Stores are preparing by stocking up on items you’ll need to throw Euro 2020 parties, while bookmakers are putting together free bet offers to use on the tournament.

It promises to be an exciting month of football, with several nations, including England, France, Belgium, and Germany all looking like strong contenders. Many pundits are predicting Gareth Southgate’s side will have a slight edge over the rest after a strong showing in the 2018 FIFA World Cup, but everything rides on the squad performing well under the pressure of a knockout tournament.

With the prospect of such a close tournament, football fans will want to stay up to date with all the action as it happens.

Sometimes though, life can get in the way with work or other commitments preventing us from watching the game live on TV. Even if we do get to watch the matches on TV, there is an almost constant stream of news and gossip that swirls around online and in the press.

Keeping up with all of this is key, especially if you are planning to wager on the games as having sight of the most recent developments may give you an edge when you make your betting decisions.

Unlike tournaments a decade ago, it will be a breeze to follow the developments of Euro 2020 on the go in real-time. Here’s how you can do it from your iPhone.

This will vary from country to country, as the television broadcast rights are issued to broadcasters in individual countries and regions. However, in most places, they are shown (at least in part) on free-to-air channels and networks.

In the UK, Euro 2020 games will be broadcast by a mix of the BBC and ITV, as has been the case with almost all major football tournaments for much of the last 50 years. As well as being shown on the traditional terrestrial channels, both the BBC and ITV will offer free live streams through the BBC Sport website, BBC iPlayer, and the ITV Hub.

Geo-restrictions will limit access to only people within the United Kingdom, but it does mean you’ll be able to watch every game from the group stages to the final live from your iPhone or iPad.

Radio coverage will also be available to listen to for free via talkSPORT. If you’re on the go, you can download the talkSport app to your iPhone or listen along via the talkSPORT website.

In the US, coverage is shared between the sports broadcaster ESPN and the major network ABC. Games will also be shown in Spanish via the free-to-air broadcaster Univision Deportes. All three have iPhone apps that let you stream live and catch-up programming on the go, but again, they are geo-restricted to those within the United States.

If you’re in another part of the world, UEFA has agreed TV licensing deals with almost every country and region in the world, meaning most people will have access to streams through their iPhone.

Get Euro 2020 News and Live Scores

Sometimes, it’s not possible to watch all the games on the go. If you’re on a train, the signal may not be strong enough to support a stream on your iPhone or if you’re at work, your boss may not be too happy about you keeping one eye fixed on the match.

Thankfully, there is still a solution. You’ll be able to find the live scores and even text commentary for Euro 2020 in many places online. In the UK, most major newspapers, the BBC, ITV, and Sky Sports all offer live updates for major football games.

This is available through the web browser on your iPhone, as well as inside many of these companies’ apps. Some of the best ones include BBC Sport, Sky Sports and The Guardian.

Google even offers live scores through its search engine which can be accessed either through the Google iPhone app or your web browser.

UEFA’s own website also shows live scores, text commentary, and other info for every game. The confederation’s app also includes detailed info about each player, their form, and other insightful information to keep you up to date with everything going on in the tournament.

If you’re too busy to keep the app open on your phone, get push notifications of goals sent right to your lock screen. One of these is Euro Football Scores App 2020 from TorAlarm GmbH. The app claims to be “the fastest live score app” and its user reviews certainly show it is a contender for that title.

All of these apps and websites are also great for staying abreast of all the latest developments off the pitch, including squad changes, injuries and any fallout from on-pitch controversies.

If that’s not enough, then social media apps will provide you with access to an infinite amount of chat with other fans, as well as an insight into what players get up to while not on the pitch.

If watching Euro 2020 games live, placing bets on the tournament, following the latest developments off the pitch, and staying abreast of all the latest social media gossip isn’t enough football for you, then you can go even further.

Fantasy football is nothing new. It’s a popular way to add an extra element of excitement to the sport and gives fans the opportunity to challenge their knowledge of the sport and test out their predictions.

You can organise a fantasy Euro 2020 football competition between you and your friends or join an online competition. You can either do this just for fun or enter a paid-for competition that offers a prize for the winner.

In 2016 UEFA organised its own fantasy football programme through a mobile app which was hugely popular. It is doing the same for Euro 2020, with each entrant getting a fictional budget of €105 million to spend on players. You can select up to 15 players for your squad.

Then for each matchday, you must choose a starting 11 before the deadline. Your players will score points for on-pitch performance, such as two points for being on the pitch for 60 minutes or more and three for making an assist. Your aim is to score as many points as possible. 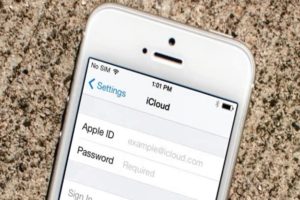 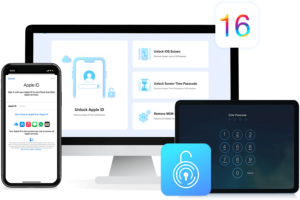 How to use App Tracking Transparency on iOS 14.5
HOW TO USE AIRPLAY 2 WITH APPLE FITNESS+ ON iOS 14.5
Comment