Home » How To Download PUBG Mobile 0.19.0 Beta On iOS Devices 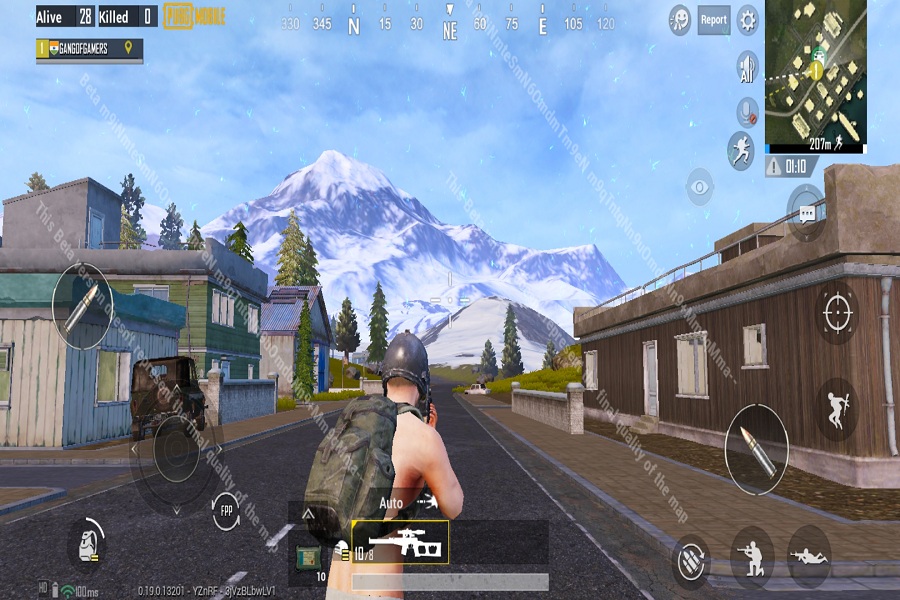 Still, there is no hint for the Erangel 2.0 in PUBG Mobile 0.19.0 update, but I guess it will be fun to play a new Fourex map on PUBG Mobile. This brand new Fourex map is the combination of the all current classic Erangel, Miramar, Sanhok, and Vikendi map. It seems like they have copied the map of Fortnite, which has every type of environment. This new map also included a new Monster truck vehicle, new spas 13, and a lot of new features that you would love to test before everyone else.

Without wasting more time, let’s get on to the guide to download and install PUBG Mobile 0.19.0 beta for iOS devices.

Steps To Download and Install PUBG Mobile 0.19.0 beta on iPhone and iPad

Note: Before you go ahead to install Pubg Mobile 0.19.0 beta on your iOS, you should make sure that there is a 1.9 GB space lift in your device. Also, there is no need to uninstall a stable global version from your phone since even beta can run smoothly on your device.

Step #1: First of all, open Safari on your iOS device and go to PUBG mobile 0.19.0 beta download link.

Step #2: Once you open the above link, you will see the full image with the PUBG Mobile 0.19.0 beta iOS guide with the download link. So just click on “Download iOS Version (please open via Safari).

Step #3: When you click that link, it will take some moment to get download done, so wait for some time to get it done. Meanwhile, make sure that your internet connection is strong.

Step #4: Once it downloaded, open the file and click to install the beta file on your phone.

Step #6: That’s it! Now go to your home screen, and you can enjoy the PUBG Mobile 0.19.0 beta version on your iPhone or iPad.

I hope you followed the guide properly and installed the PUBG Mobile 0.19.0 on your phone. After playing the couple of games and spending a few hours with the new update, please do share your feedback with us with the help of comments. Want to know more about the new update? Feel free to ask us through the comments.