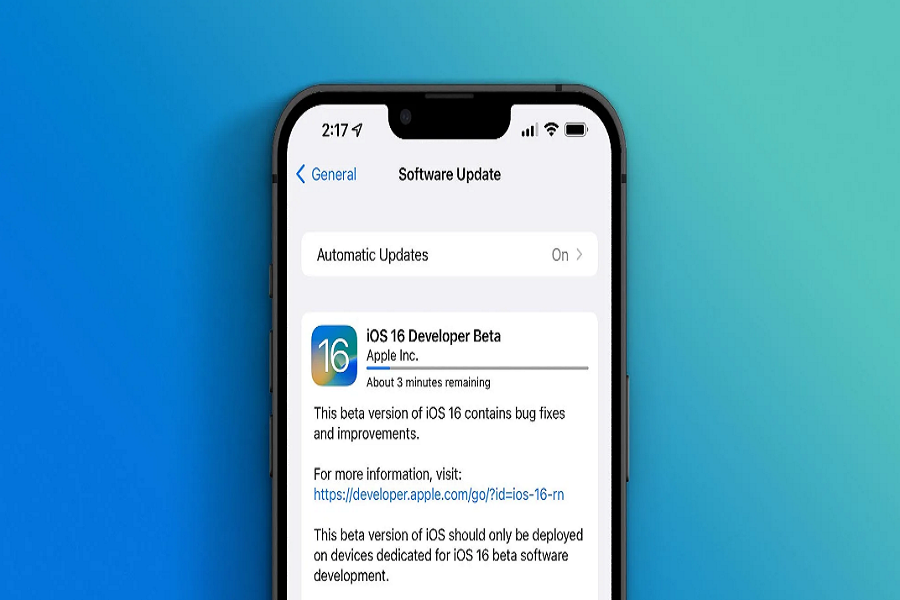 Apple just announced the next generation operating system update for its iPhones, Watch series, Macs, and iPads. The official version may come after Apple’s September event (iPhone 14 launch event), but Apple has released the iOS 16 beta 2 version for developers to test. If you are a developer and have registered for testing, then you can download the iOS 16 beta 2 version without any problem.

Here’s how to install the latest beta version of iOS 16 after you’ve downloaded the iOS 16 developer beta profile.

This is how you can download and install the iOS 16 beta on your iPhone without paying $99 for an Apple developer account.

Once more, we want to make sure you are aware that betas might include bugs, so installing them is at your own discretion. Additionally, you always have the option to revert to an earlier version of iOS.