Home » How To Download iOS 14 Public Beta on iPhone 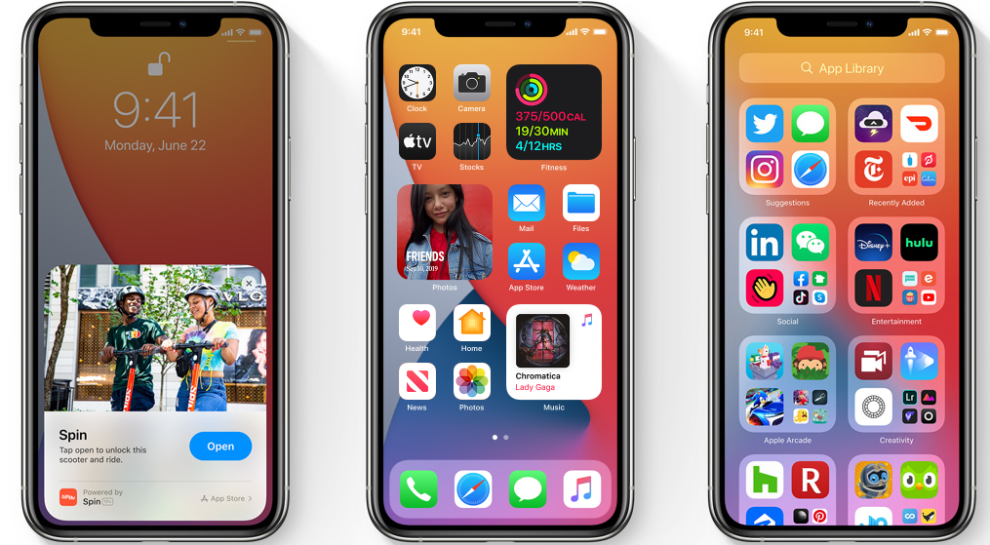 While the official version of iOS 14 will take some until September or October, now you have the great chance as you can test the new iOS 14 early with the help of iOS 14 public beta. As we know that the iOS 14 developer beta already landed at the WWDC Keynote event and spending $99 on the developer is not everyone’s cup of tea.

Before you began the process, you should make sure that your iPhone is compatible with iOS 14. If your device is not under the list of supported iOS 14 iPhone then sorry dude you can’t install iOS 14 on your device. Also, you will have to create a backup of your iPhone to minimize the chances of losing your important data as every beta is risky and possibly come with some bugs.

How To Install Your iPhone For iOS 14 Public Beta

Step #1: Open the Safari on your iPhone and go to the Apple Beta page.

Step #3: Now scroll down until you see the option “Get Started” and tap on it.

Step #4: On the next page, you need to scroll down until you see the link to enrol your device in Apple’s beta program. There you can see the download profile configuration. So just tap on it.

Step #5: Wait for some time to download get done and then go to the Settings app.

Step #6: Now, you will see the new button says “Profile Downloaded” at the top. It will allow you to download the actual beta.

Step #7: You need to go back to the Settings menu and go to General.

Step #8: Now go to the Software Update, and here you can see the new beta version.

If you don’t see any new update, then you will have to wait for some time to get the new update. Once you go through the above procedure, you will able to install iOS 14 public beta on your iPhone whenever it available.