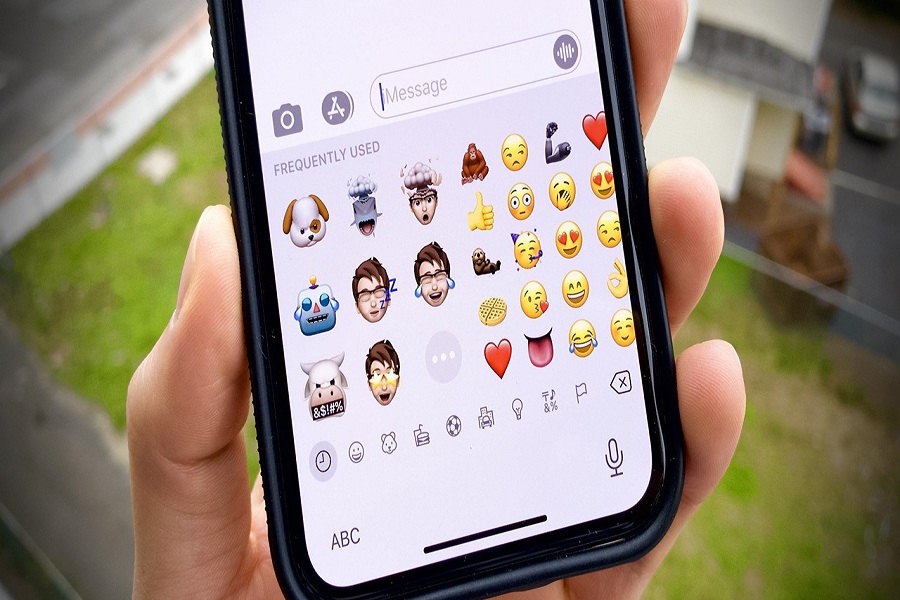 Note: Make sure that your device is running the latest iOS 13.3 update as you can find below steps to get rid of Memoji Stickers on your iPhone or iPad. Let’s find out how to remove Memoji stickers from the iPhone keyboard.

Step #1: First of all, launch the Settings App on your iPhone or iPad.

Step #2: Next, go to the General section.

Step #4: Now, scroll down to the Memoji Stickers under the EMOJI section and turn the toggle off.

Step #1: Open the Messages app on your iPhone or iPad.

Step #2: Next, you need to open any new chat by simply tapping on the new draft at the top right corner.

Step #3: Now, scroll through the App Drawer and tap Three Dots (…) on the right side of the keyboard.

Step #4: At the top right corner, tap on the Edit.

Step #5: Here, you can see all Favourites, so just Tap on (-) Red icon and next, tap on Remove from Favourites to Delete Memoji stickers.

Step #6: Now, scroll down in the More Apps list and toggle off the Memoji Stickers.

Step #7: At the last, tap on Done at the top right corner.

Hope you followed the guide and removed the annoying Memoji sticker section from the keyboard in iOS 13 on your iPhone. Was this guide helpful? Anything else you want to know about iOS 13? Don’t hesitate to ask us through the comments. Don’t forget to share your reason for removing Memoji stickers. 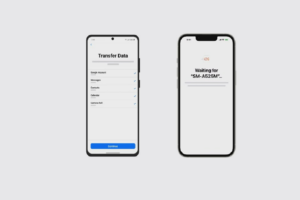 How To Fix “Move to iOS Not Working for WhatsApp”? 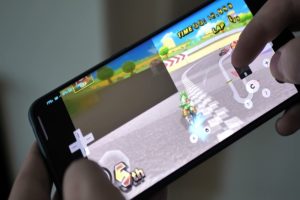