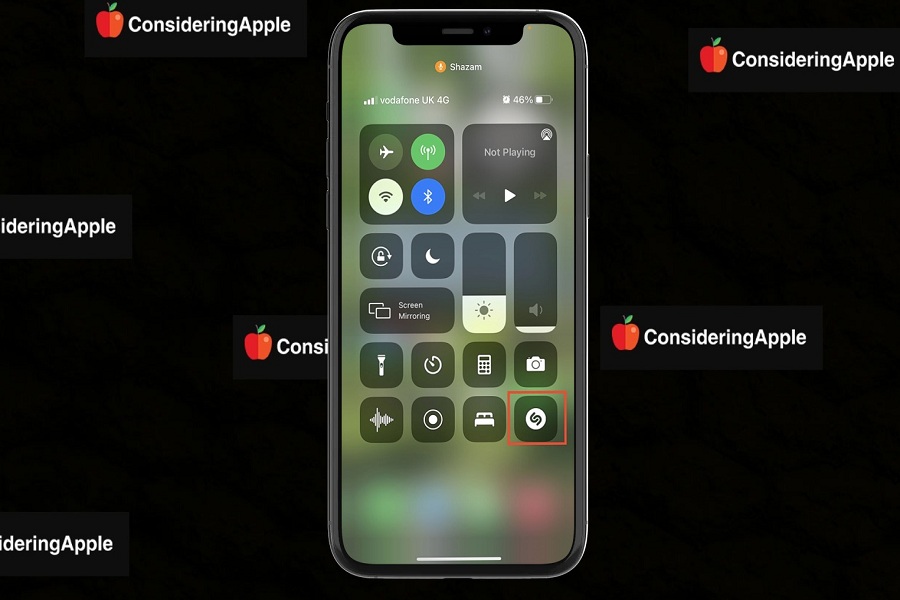 Ever since TikTok and Instagram reels set the new trend mark for video sharing, I usually notice many unknown tunes that touch my soul. But sometimes we don’t know the name of the song. Therefore, Shazam is the best app to identify songs playing near you.

To make it easy for iPhone users, Apple took the initiative to integrate Shazam app with iOS 14. Recently, Apple rolls out iOS 14.2, which will allow iPhone users to add Shazam to control center and also use Siri to recognize unfamiliar music on iPhone.

How To Use Shazam on iPhone in iOS 14

Note: Before you head over to this guide, make sure that you have installed iOS 14.2 upgrade on your iPhone.

Step #3: Scroll down and tap on the green plus icon next to Music Recognition (it is also known as Shazam app).

How To Use Siri To Identify Song on iPhone

Apple has also added Shazam support to Siri assistant. Hence, you can simply use Siri to find a song. To do that, launch Siri by saying “Hey Siri” and command “which song is playing.” After that, Siri will listen to the song and popup with the song name on Apple Music widget.

Your every search on the Shazam app will be stored in the search history under the My Music tab. There will be Recent Shazams and Playlists For You. They will be based on what you have searched previously.

If you have not installed the Shazam app on your iPhone, you will still be able to use the Shazam function as the Music Recognition option. I hope this guide helped you to identify your favourite music or tune from the song. If you need more help regarding the game, feel free to comment below.