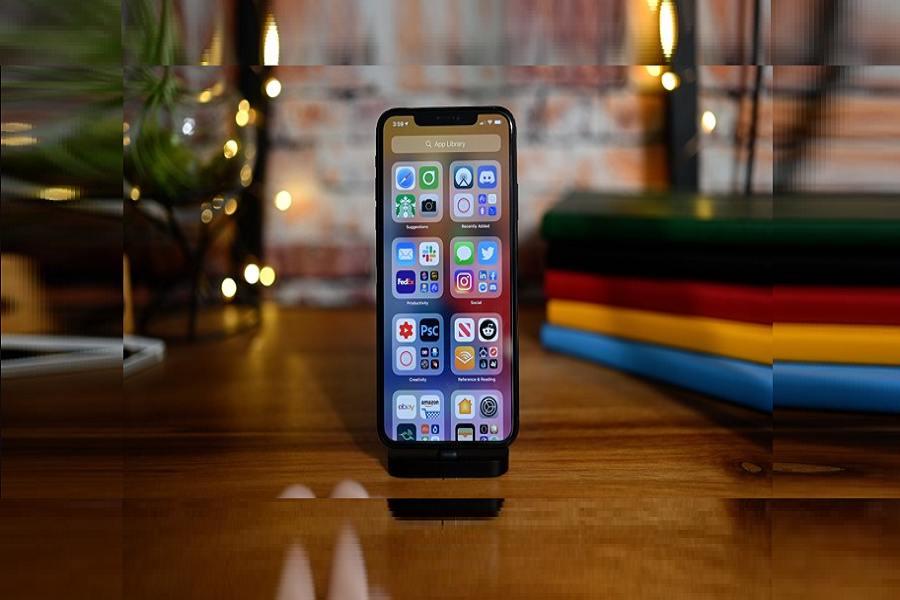 For more than ten years, Apple users waited for the well-prearranged app feature on iPhone. Thanks to the latest iOS 14, iPhone users can finally organize their app with the new iOS 14’s App Library. When I installed iOS 14 on my iPhone, I struggled to move apps between the home screen and app library on iOS 14.

See More: How To Change App Icons/Colour in iOS 14 on iPhone

After spending a couple of weeks, I am fully aware of this new Android-like App Library feature on iOS 14. I found the new App Library function very fruitful as it allows me to quickly launch any apps from the App Library without searching on the home screen.

The well organized App Library gives the full group view of all the apps on the single page. You can simply go to the App Library by swiping right from the home screen. If you have recently installed iOS 14 and a bit of confused on how to use it, then here we are.

Moving an app to App Library on iOS 14 is straightforward process.

Step #1: Long press on the app you want to move.

Step #2: Next, tap on the Remove App option.

Once you tap on the app library, the app’s icon will be removed from the home screen and directly move to the App Library. In the App Library, Apple will keep the app organized with some groups like Suggestions, Recently Added, Utilities, Social, Entertainment, Games, etc. You can simply find that app in the specific app group.

If you prefer to use the home screen instead of App Library, then you can simply move back the app from App Library to Home Screen. To do that,

Step #2: Long press on the app you want to add to the home screen.

(Alternatively, you can even search for the specific app on the top of the App Library search bar and move back the app to the home screen)

Can I Remove or Disable App Library on iOS 14?

Can I edit or rearrange app in App Library on iOS 14?

Sorry for iOS geeks, but there is no option to rearrange or edit app groups in App Library on iOS 14. But we hope that Apple would add this feature in the next upgrades.

We tried to fully explain how to use the App Library feature on iOS 14. If you have any other questions about the new iOS 14, do not hesitate to drop it in the comment section. Stay tuned for more guides and update about the new ecosystem of iOS 14.