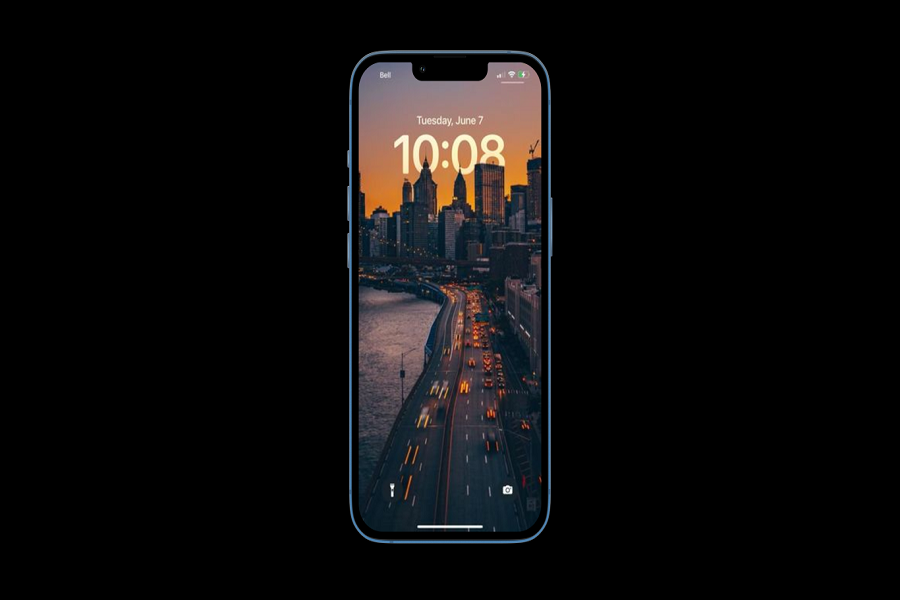 iOS 16’s new depth effect wallpapers feature is surprising and one of impressive features that Apple has made for iPhone users. However, many users are not sure how to enable and add a depth effect to photos on the iOS 16 lock screen. It’s been more than two months since this new feature landed. Still, many geeks struggle to use depth effect wallpaper on iOS 16.

How To Add Depth Effect To Photos On iOS 16/iPhone

Note: Let’s start the process of how it works and how to activate and apply depth effect wallpaper on iOS 16.

Why depth effect not working on IOS 16?

Since the Depth Effect iOS 16 feature supports an A12 bionic chip, make sure you have an iPhone XR or a higher model.

iOS 16 doesn’t work on iPhone if you have added widgets. So, you should remove widgets from the lock screen to use the depth effect.

Make sure that the image you use for the dept effect on the lock screen is taken in portrait mode or the object is highlighted.

Once you have read the above article carefully, you will know how to add and use depth effects to photos on iOS 16 running iPhone. If you still have any questions regarding depth effect on iPhone, don’t hesitate to ask us through the comment box.