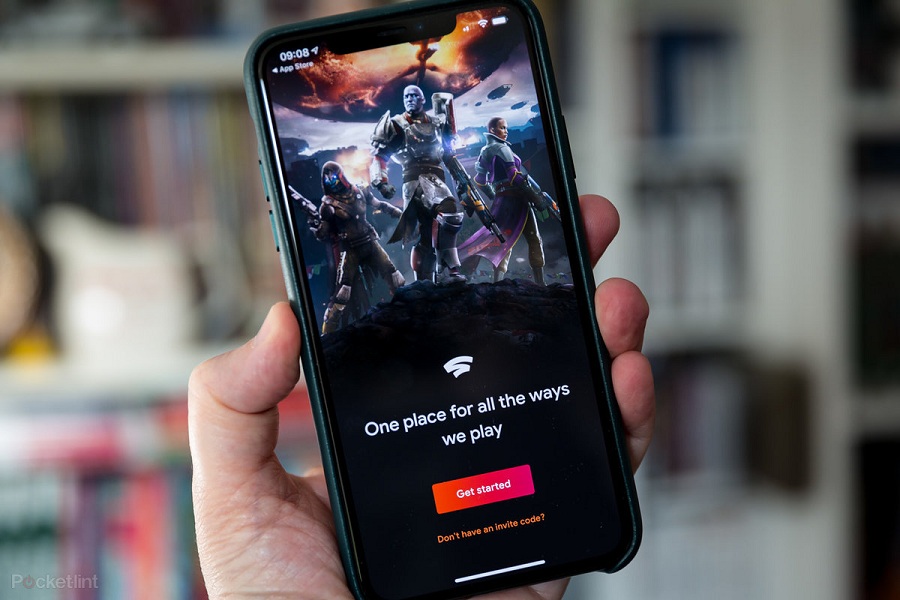 Google Stadia has finally announced its arrival for iOS devices. But there is still not a proper Stadia app for Apple devices because it is said to violate App Store terms and conditions. Google Stadia games have been in the market since november 2019 but this is the first time the service is playable on iOS devices. Google has to wait due to Apple’s App Store Game Streaming Services policy, which is why they are using a web app as a workaround rather than delivering functionality to the app itself. That is why both free and paid Stadia service users will have to access Stadia games on Apple’s Safari web browser.

Stadia says you can create a web app shortcut on your home screen to play Stadia games on your iOS device. This is mentioned in the Stadia home page in Safari. It recommends that users tap the share button and then click on the ‘Add to Home Screen’ so that it functions more like a web app not like a browser page, when you open it from the home screen of your iOS device.

Before you get started you need to check out the requirements to play stadia games on iOS devices.

After you have created an account, you can purchase games in the Stadia store. Or you can sign up for Stadia Pro to claim games for free.

Google mentioned that the Safari gameplay experience is still in development. Additional features, fixes and performance improvements will be added going forward as it gathers user experience data. The Stadia experience on Android and iOS are similar and the web app supports playing and purchasing games. To access the library of games in addition to games you bought on the platform and to unlock 4K video features, Stadia Pro will cost you $9.99 per month. And it will support all kinds of popular games like Cyberpunk 2077, NBA 2K21, DOOM Eternal, Red Dead Redemption 2, Assassin’s Creed Valhalla and more.